The place caught the attention of the Moors crossing the mountain, in the beginning of the occupation of the Iberian Peninsula. At the top of a sunny valley, cut across by streams that bring in the mountain waters, this seemed the ideal place to establish a new settlement. And, as legend says, the Moors did not hesitate: “neste vale, sim!”, exclaimed, giving rise to the village (and the name) of Valezim.

Of those times - real or fabled - little remains, in this village in the municipality of Seia. But the town's antiquity is evident to those who cross the streets of Valezim, with granite pavement and medieval inspiration. From the 16th century pillory (property of public interest) to the various religious temples (Church of Nossa Senhora do Rosário, chapels of São João and São Domingos, Mother Church of the Santíssimo Sacramento), there are several buildings that prove the ancestral origins of the place.

One of the most esteemed places by the population is, however, relatively recent. The Sanctuary of Nossa Senhora da Saúde (built in the early 20th century), is located on Monte do Calvário, a viewpoint overlooking the mountains that make the Serra do Caramulo. There, in September, one of the most important pilgrimages in the Beiras region takes place. It was once performed as a dance ritual, to the sound of musical instruments brought by the faithful, despite the disapproval of the parish priests of the time. But the people did everything they could to preserve the tradition. Yes, the locals are a determined people: it was thanks to the initiative of the population that this was the first parish in the municipality of Seia to ever get piped water, electricity, and a sewage network throughout the territory. In this valley everything starts (and ends) with a yes. 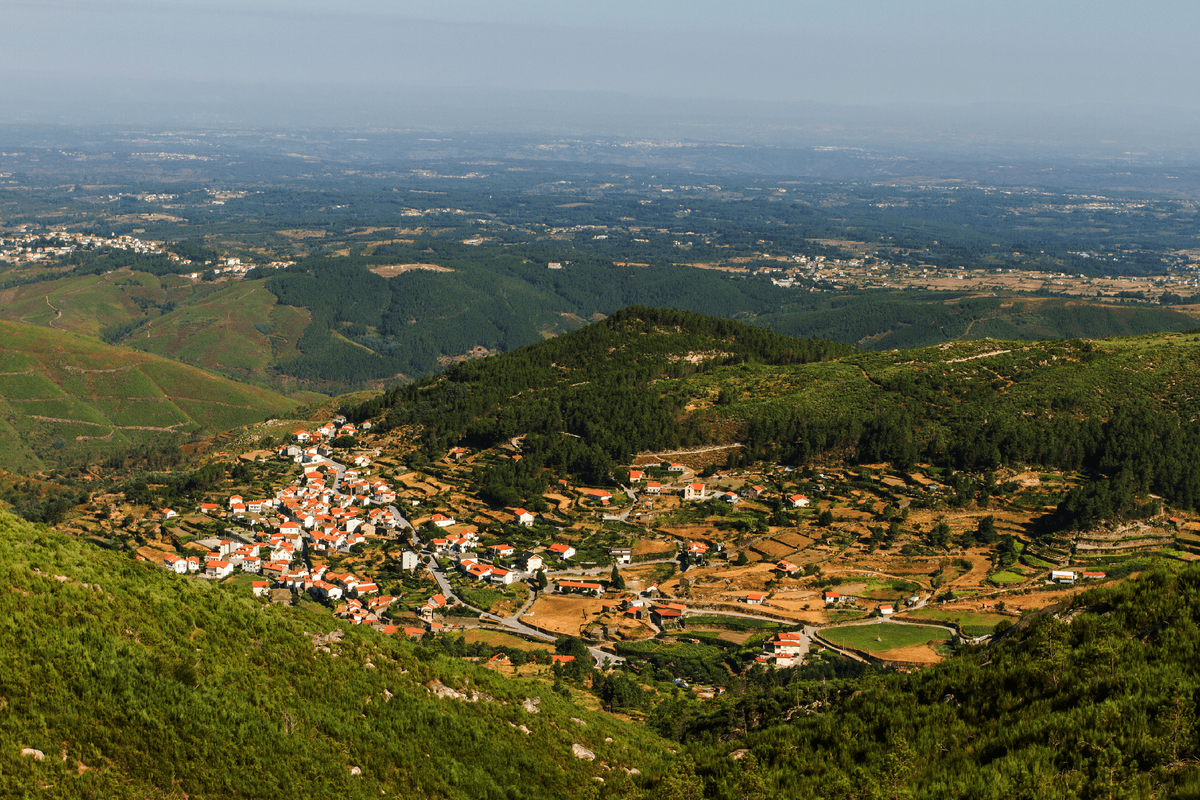 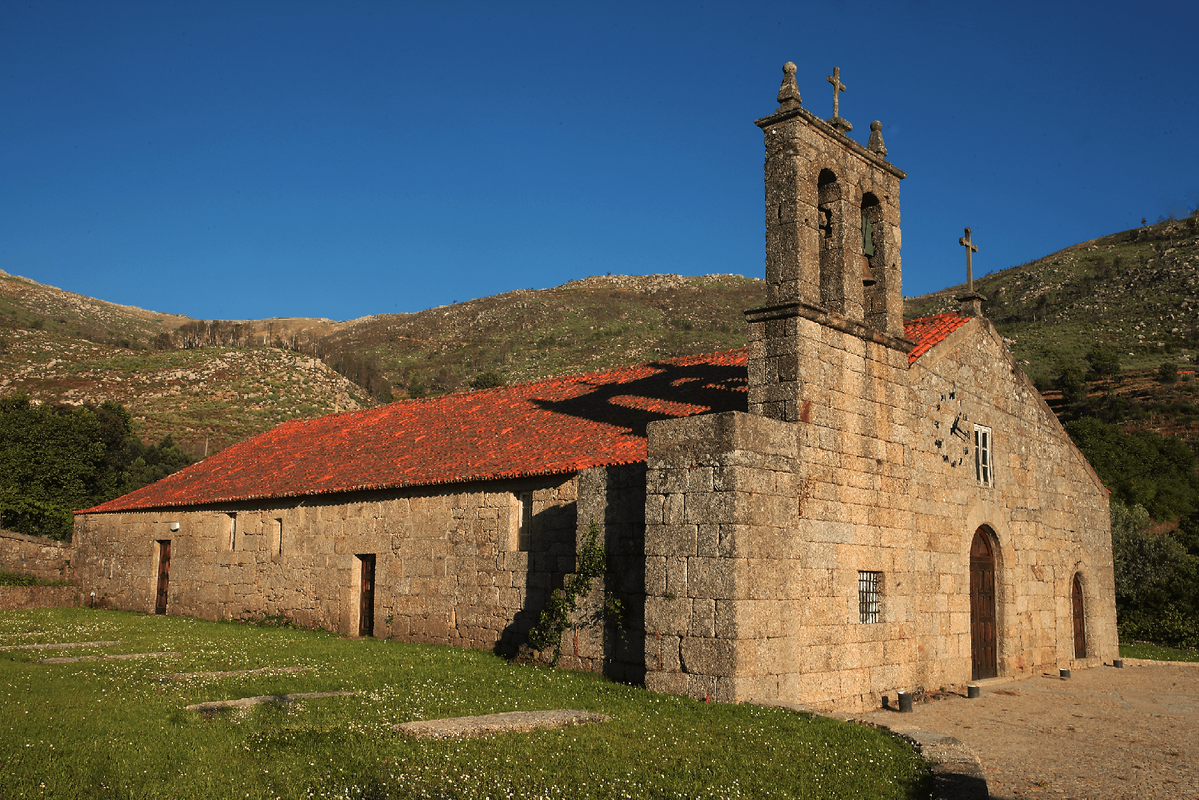 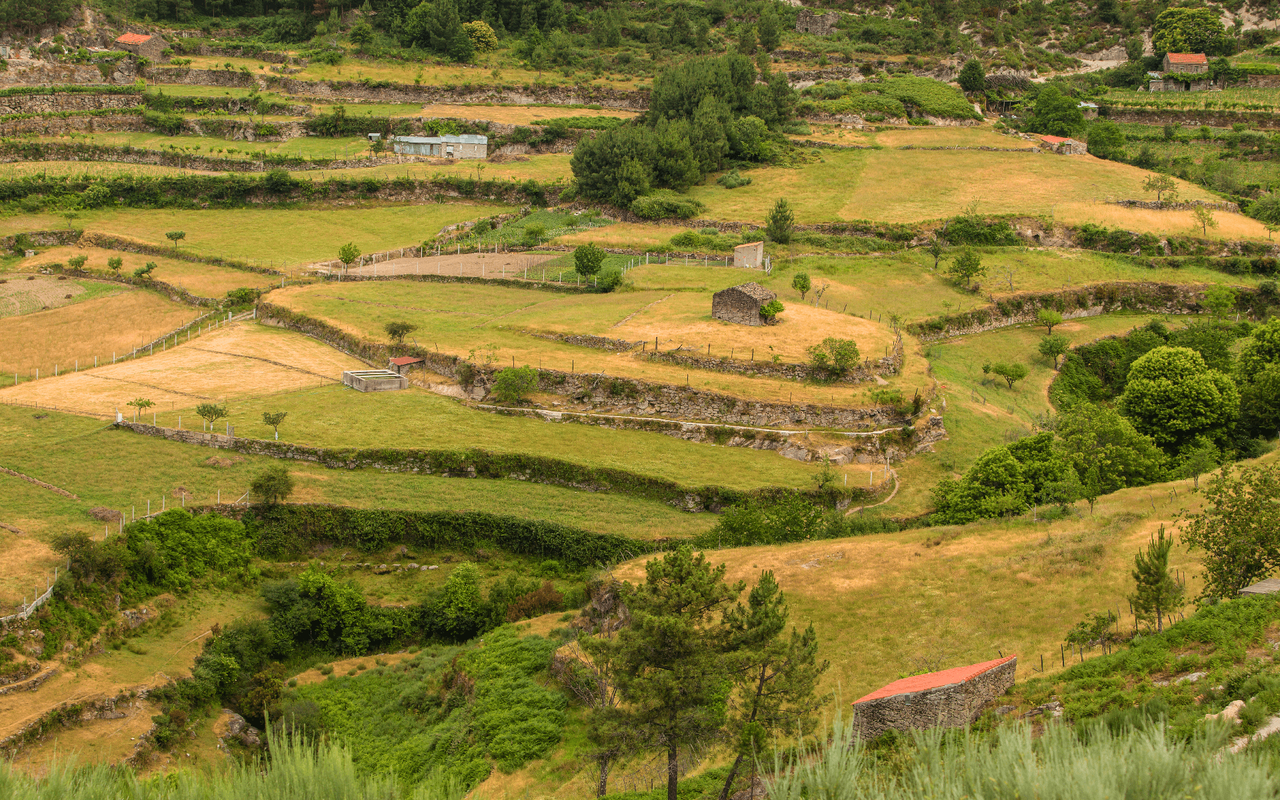 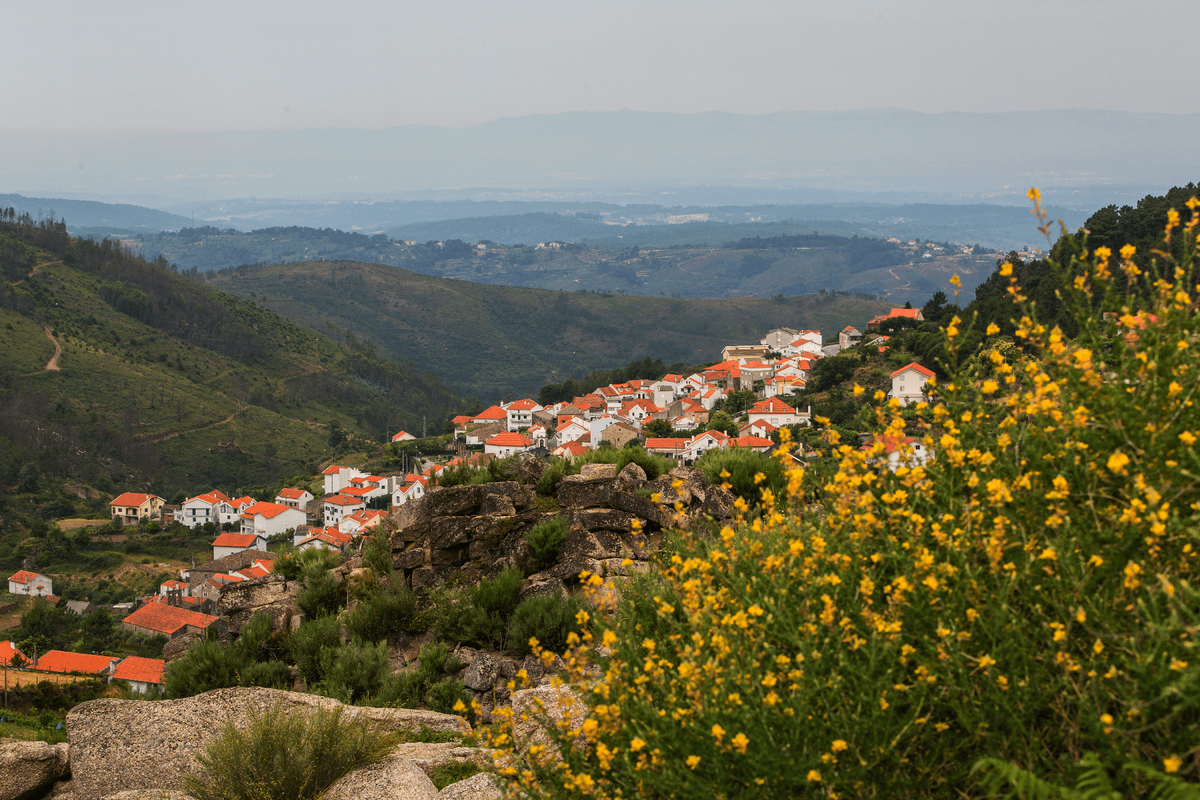 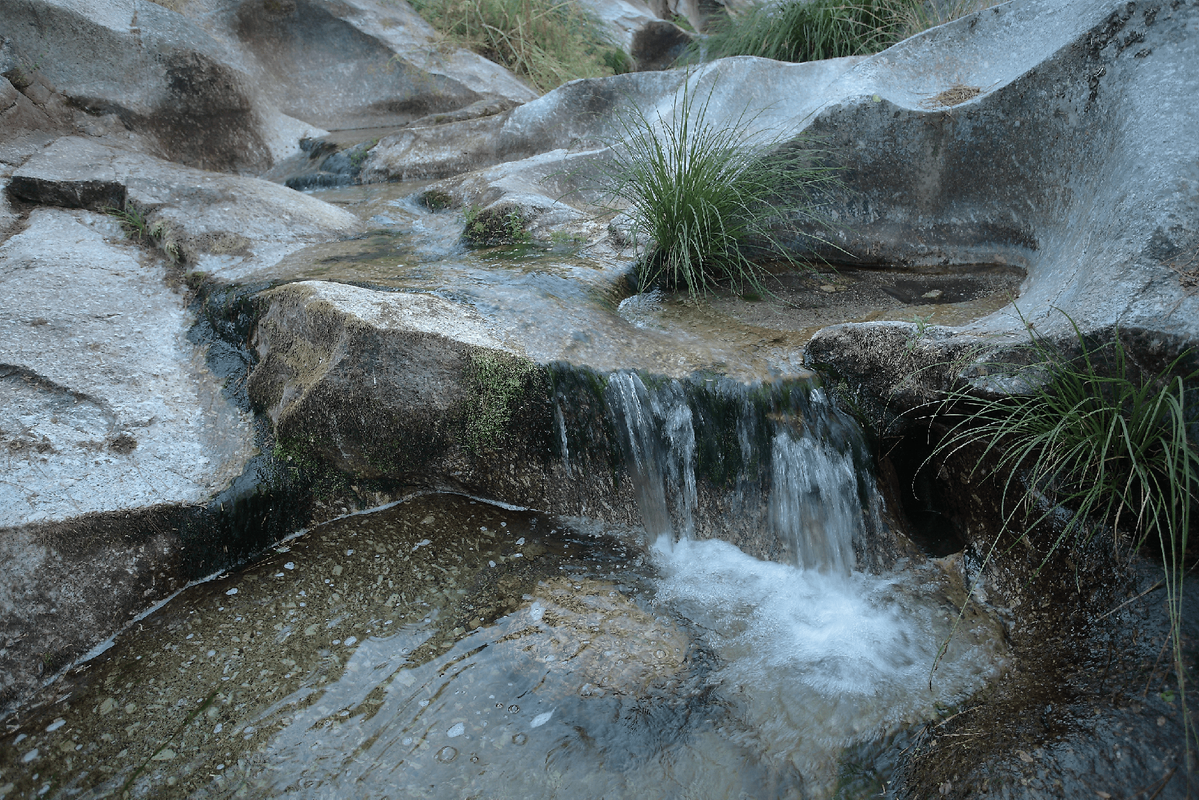 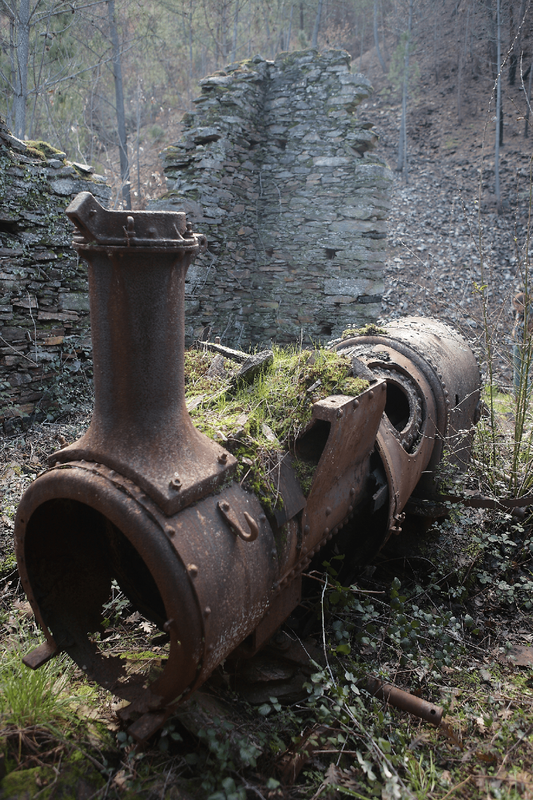 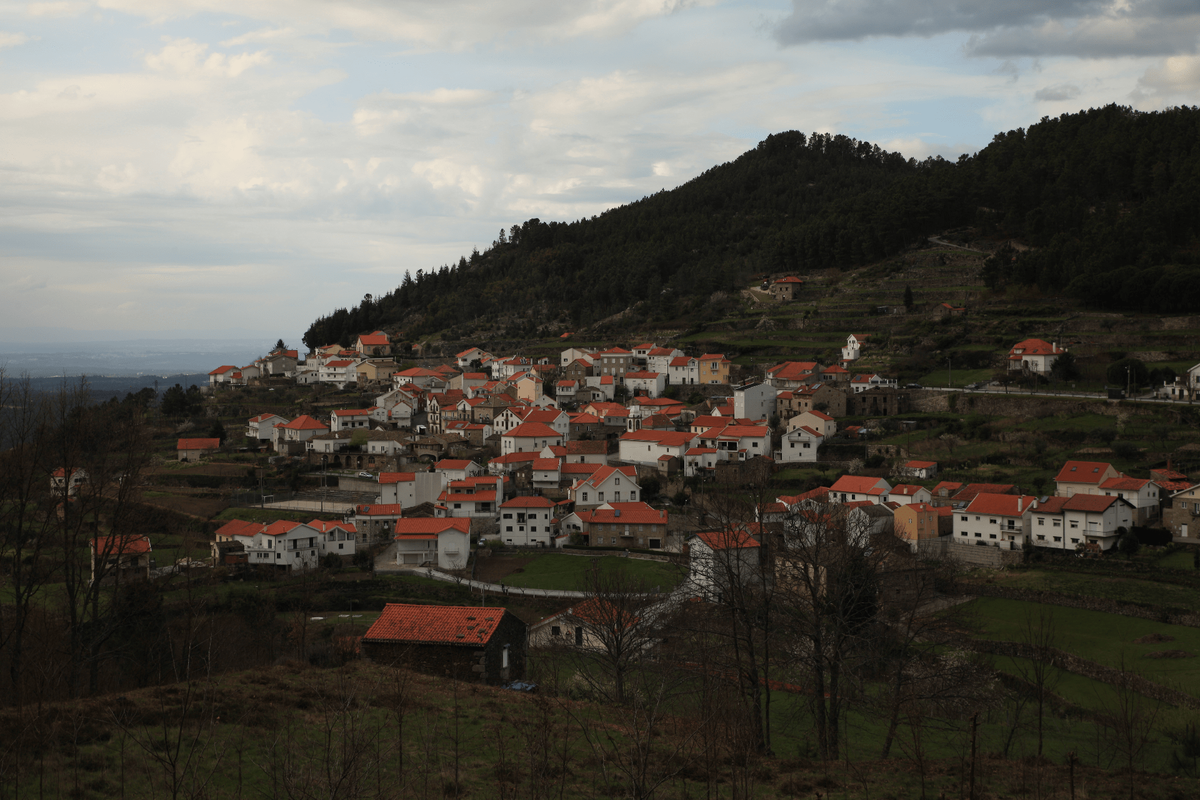