Trinta was the first village in the district of Guarda to have electric light. Although it preserves only the memory of the times when it was an important industrial pole, its people still maintain the cultural and social traditions of times past.

If the bible verse “God brings you to it; He will bring you through it!" is true, then there will be no inhabitant of Trinta who suffers from the harsh winters of Serra da Estrela. There - in the population cluster north of the mountain - the warmest, most dense, and fuzzy Portuguese clothing was born: The papa blanket.

In the land of shepherds, there is always leftover wool around June, after shearing the sheep. And the people of the village knew how to put it to good use, weaving blankets worthy of a Pope's bed (Papa, in Portuguese), it was said. During the making, the wool was dipped in a mixture of earth and water from the Mondego River, which formed a kind of porridge (or papa, in Portuguese) - another explanation for the origin of the name. The association Genuíno Cobertor de Papa de Maçainhas is, however, the one to best tell the story of this blanket.

Popular for the warmth they provided to families and shepherds in the region (who used waterproof porridge blankets on the paths of transhumance), the blankets quickly transformed Trinta into an important pole for the wool industry.

Today, times are different (the factories have closed, and few shepherds remain in the village), but the village insists on preserving its origins, promoting initiatives such as the Jornadas da Lã in June (Portuguese for Woold Days), where the old steel scissors return to the streets to the herd shearing festival that celebrates the old-fashioned ways.

Another form of homage to the past is the Weaving Museum, in the neighbouring village of Meios: installed in an old factory, closed in the 1980s, it keeps handlooms still in operation and presents exhibitions of collars, rattles for sheep and other handmade products. Visiting it is also another reason to appreciate the nature of the region, marked by granite cliffs and rugged valleys. 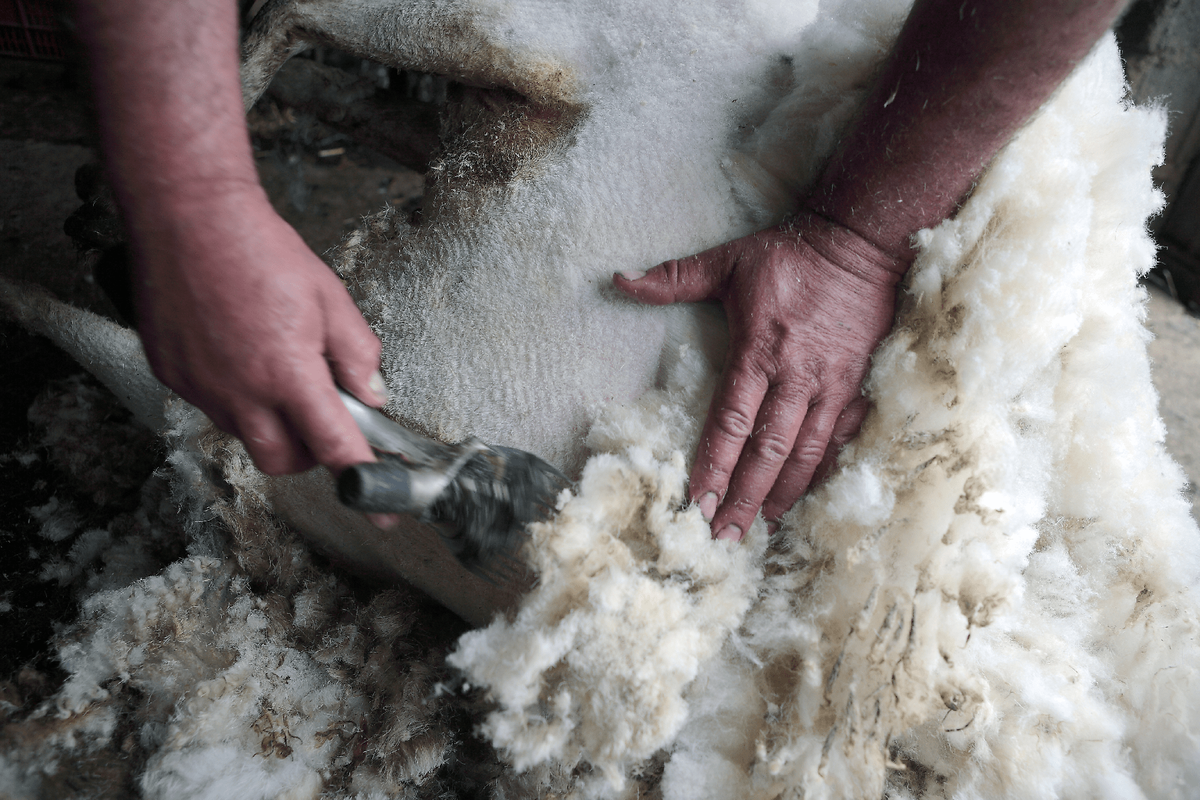 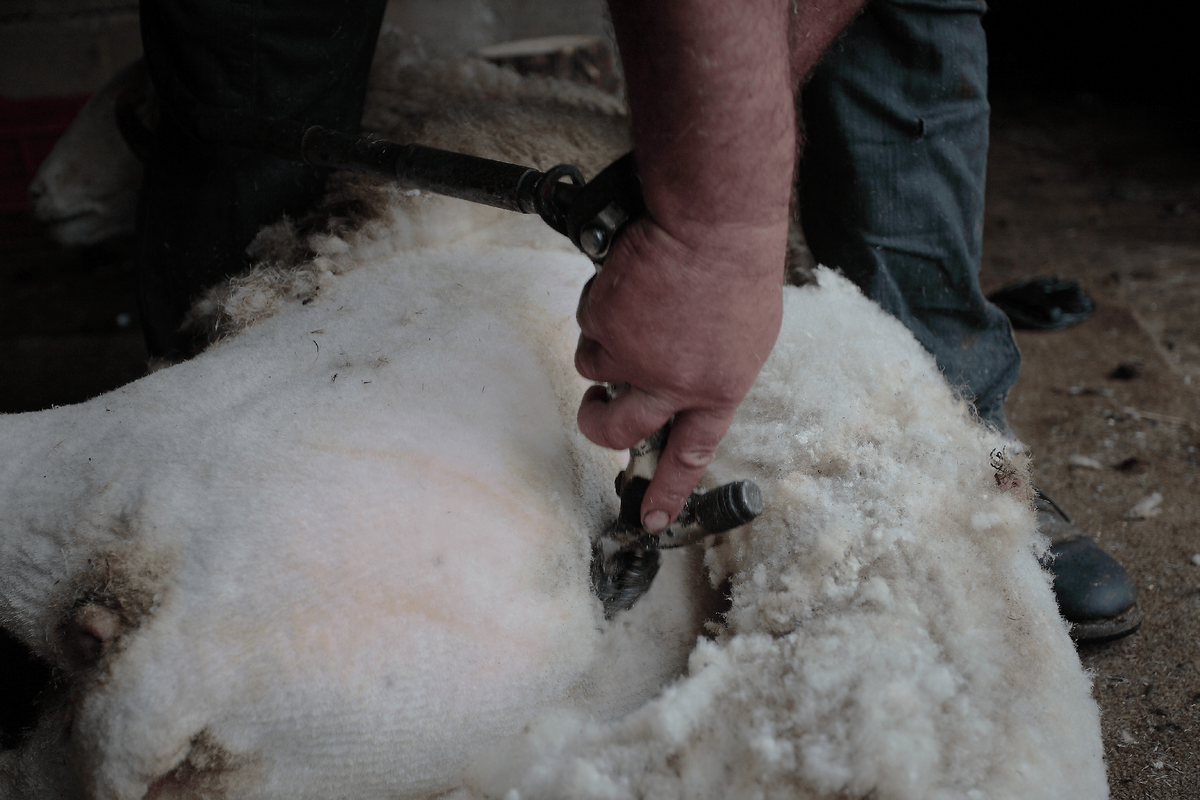 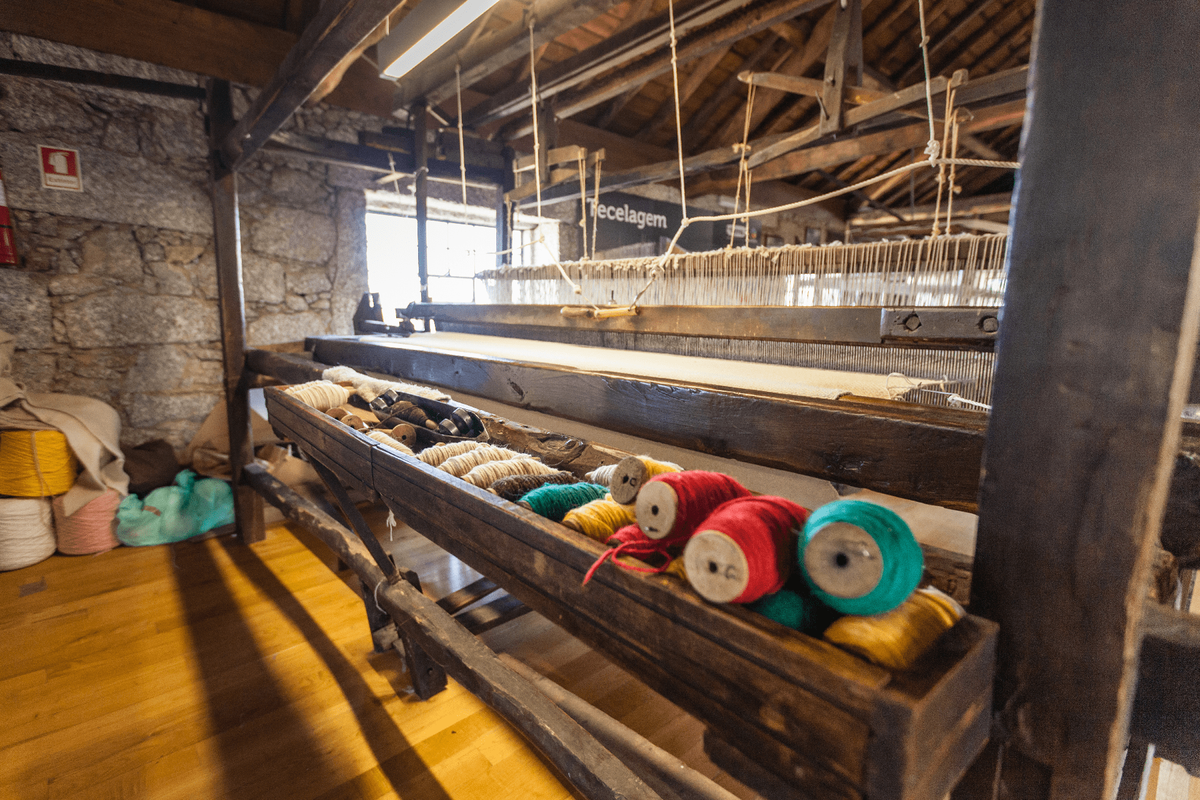 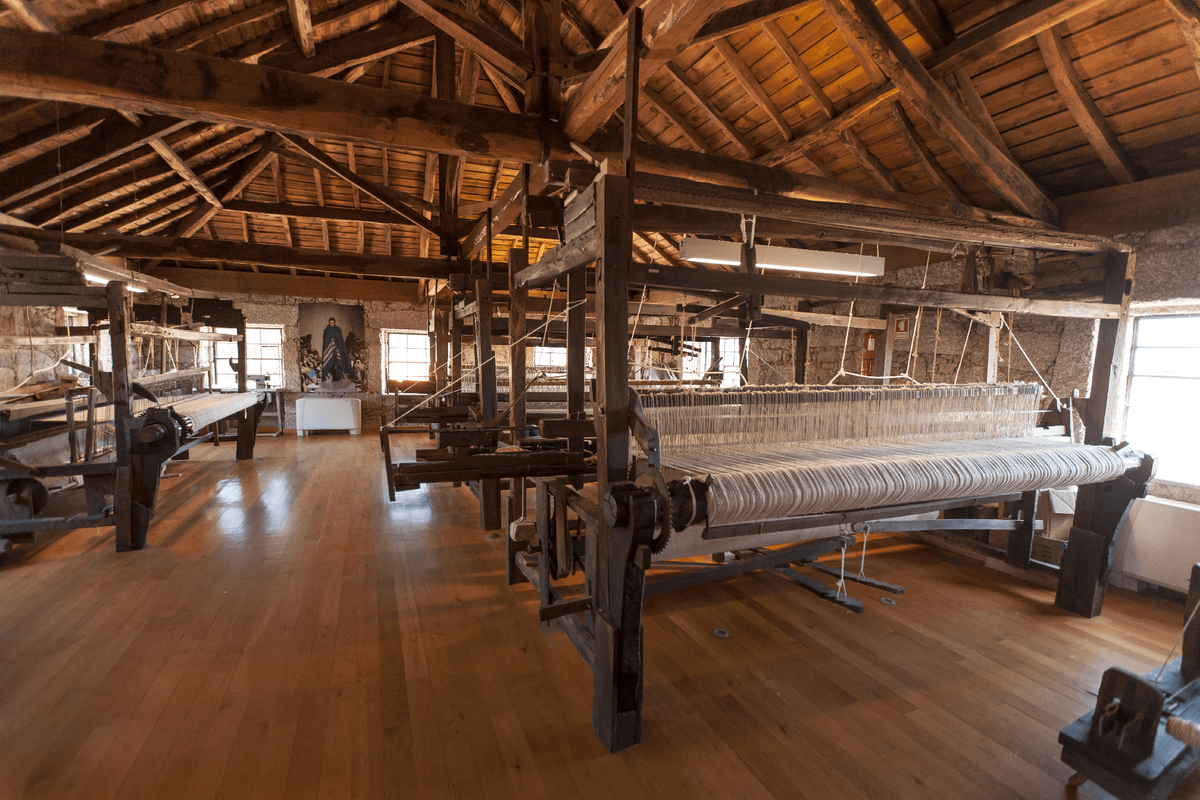 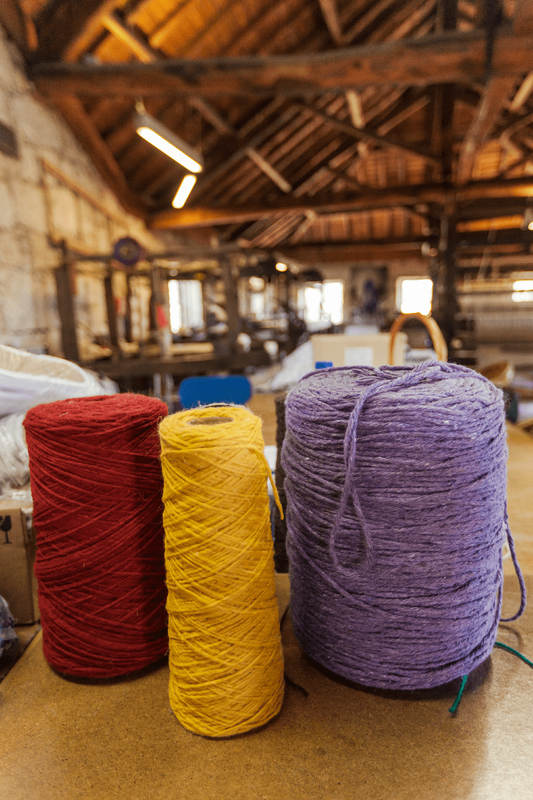 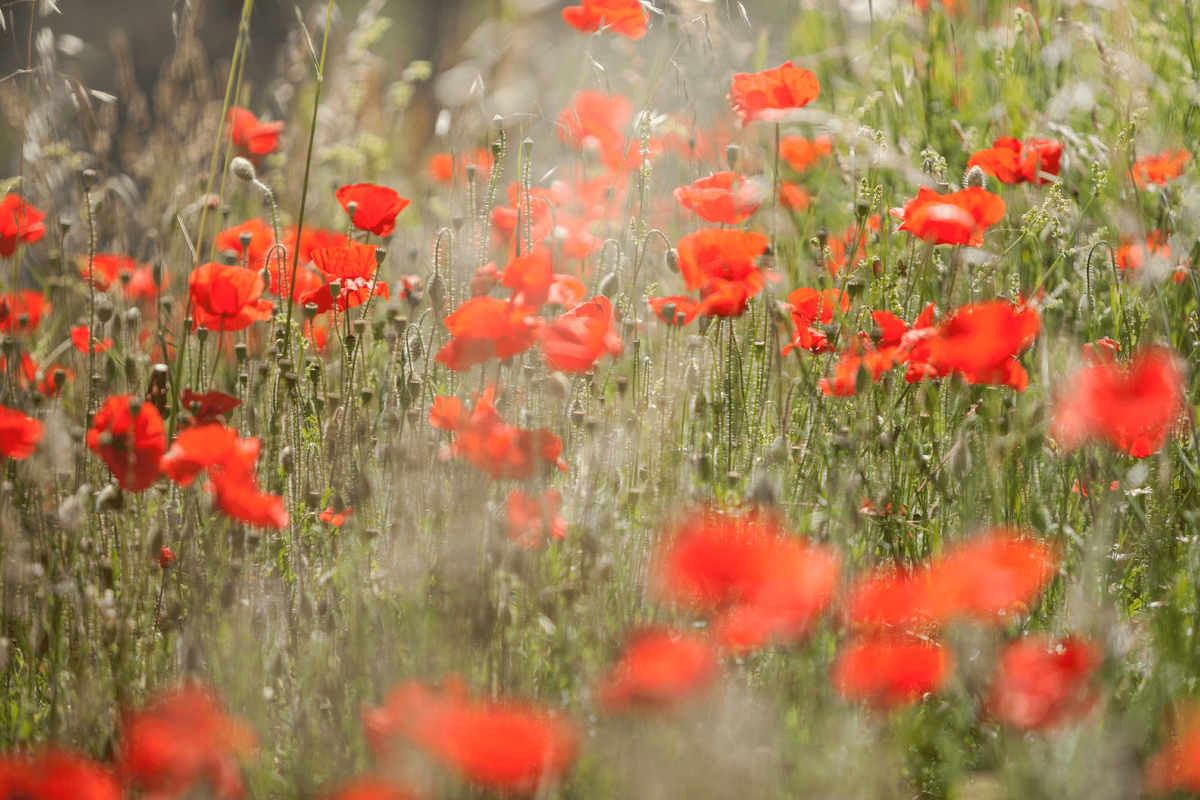 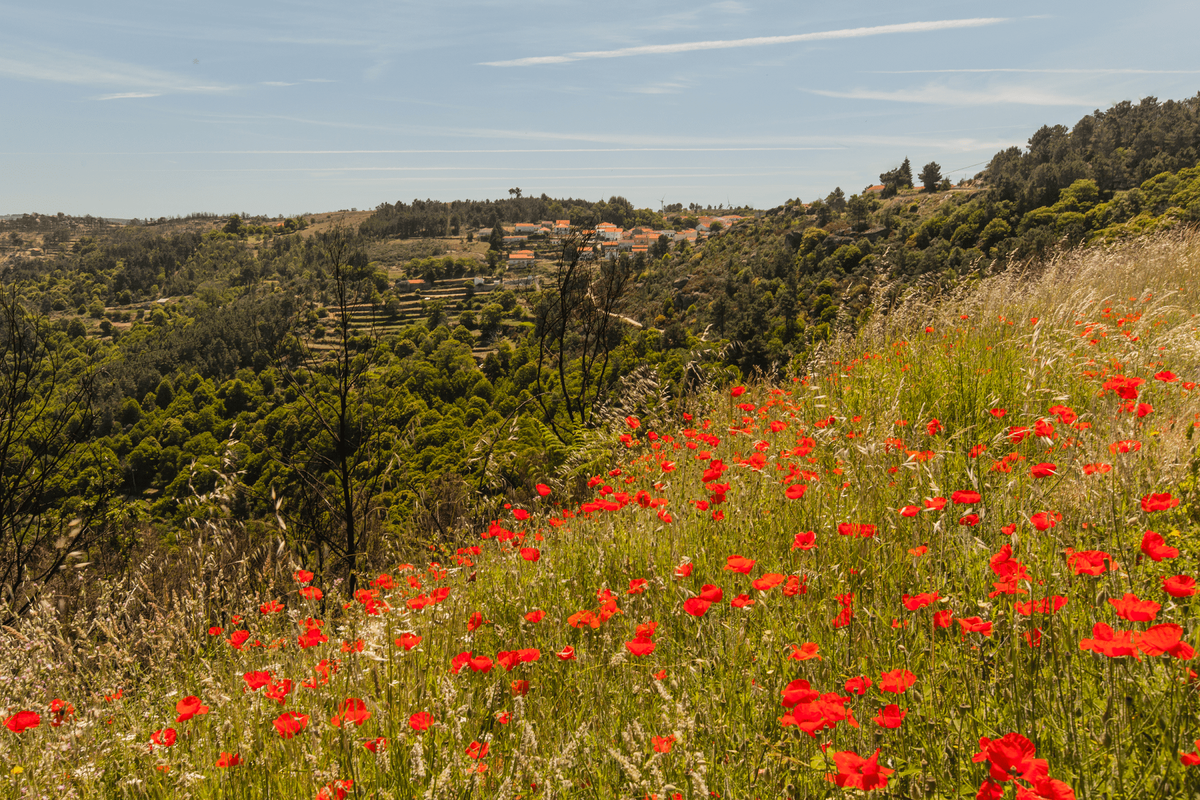 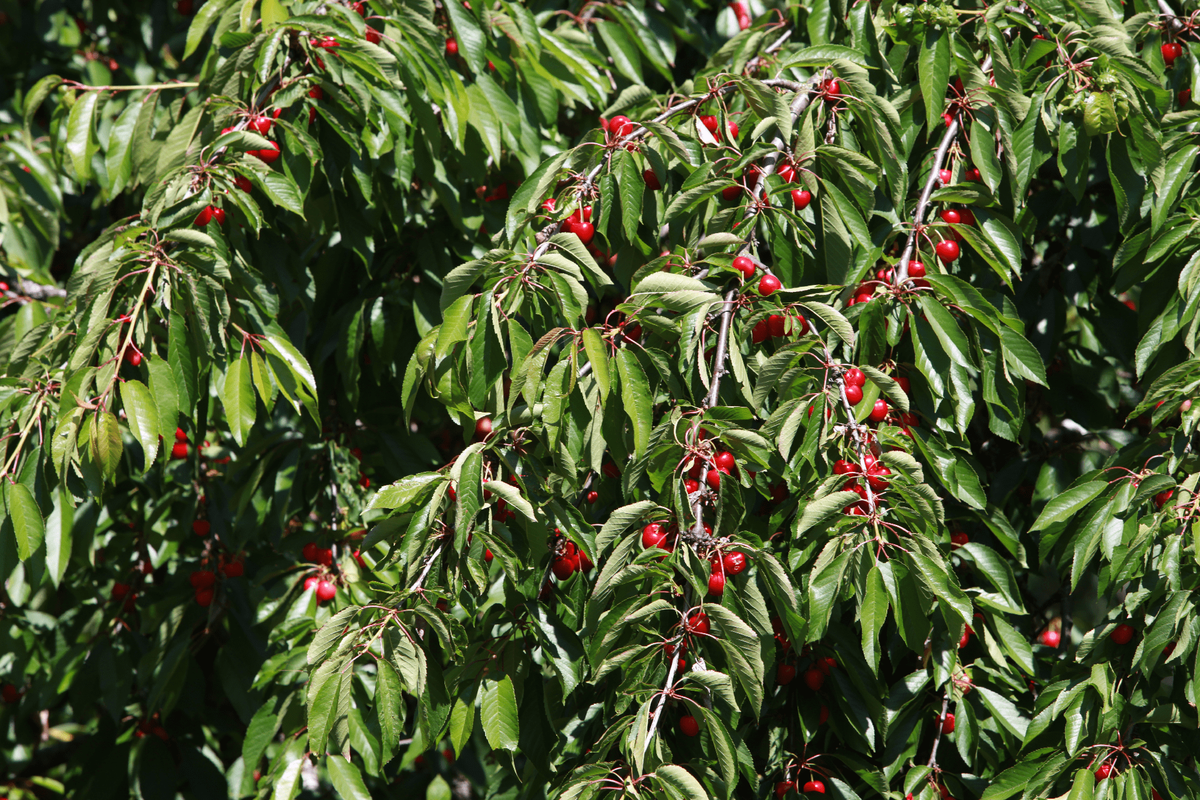 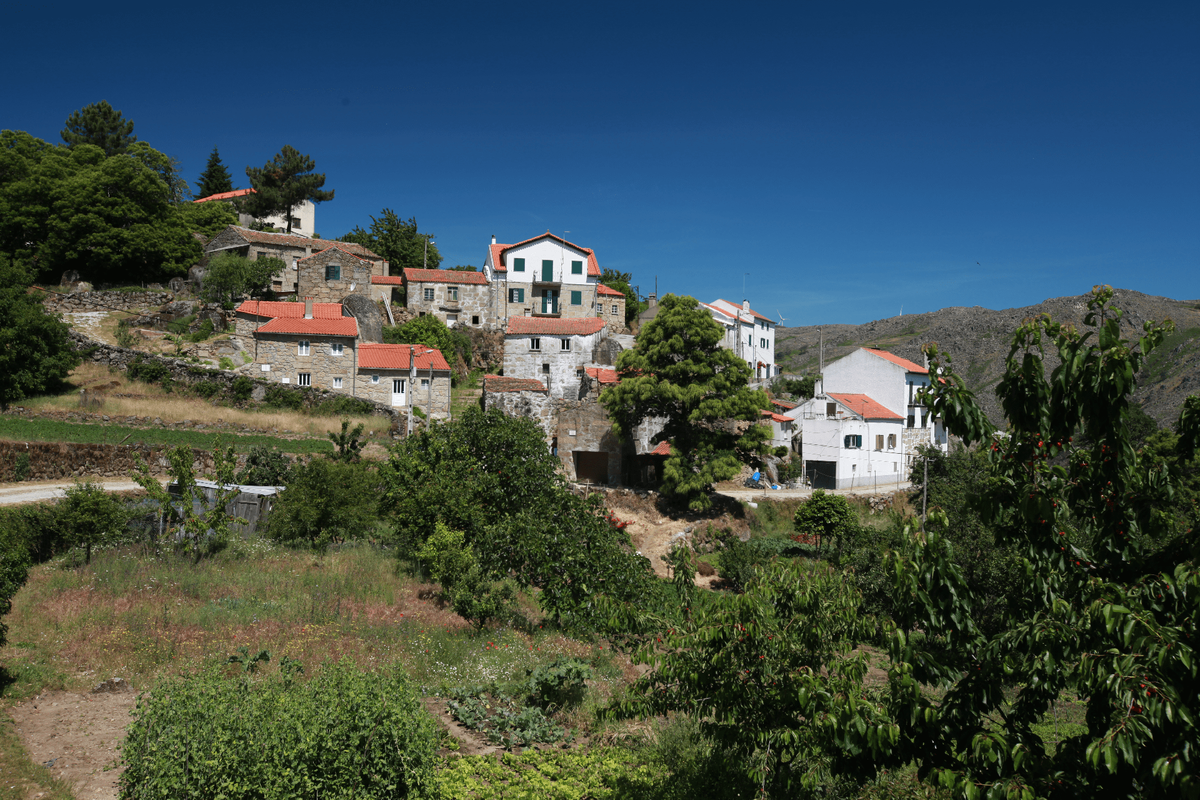 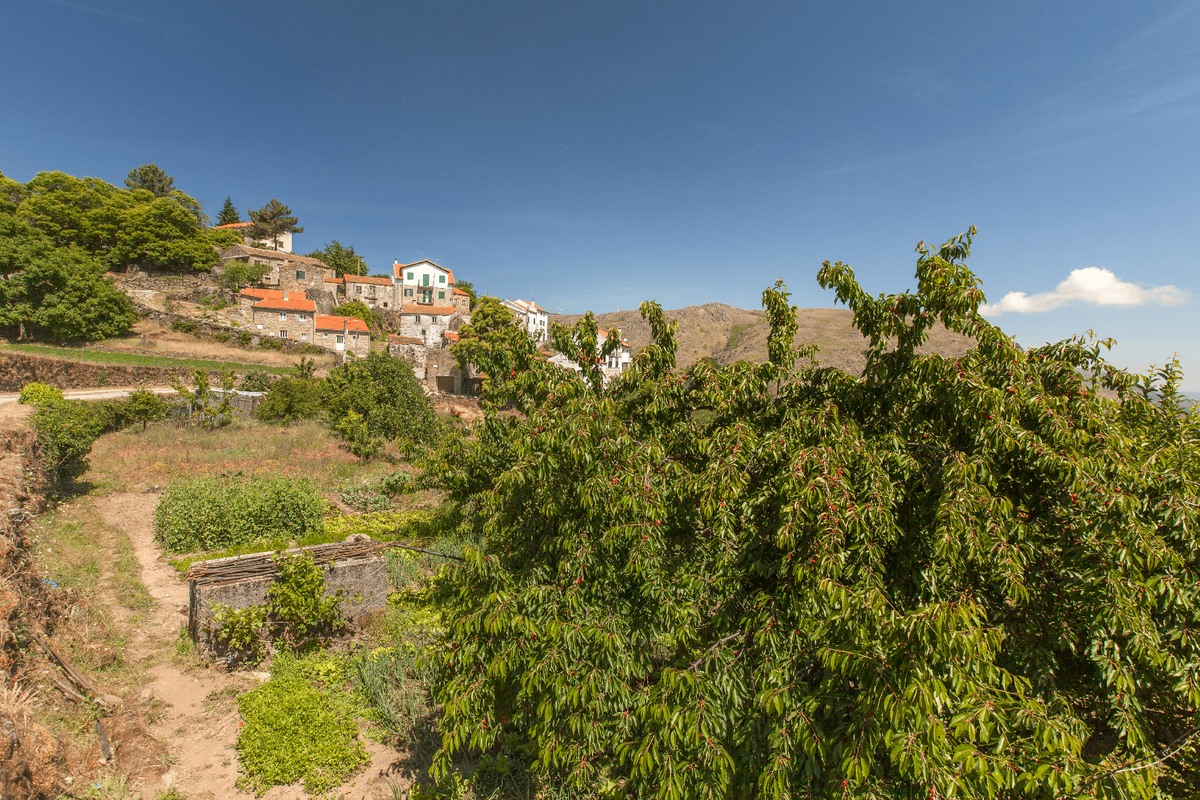 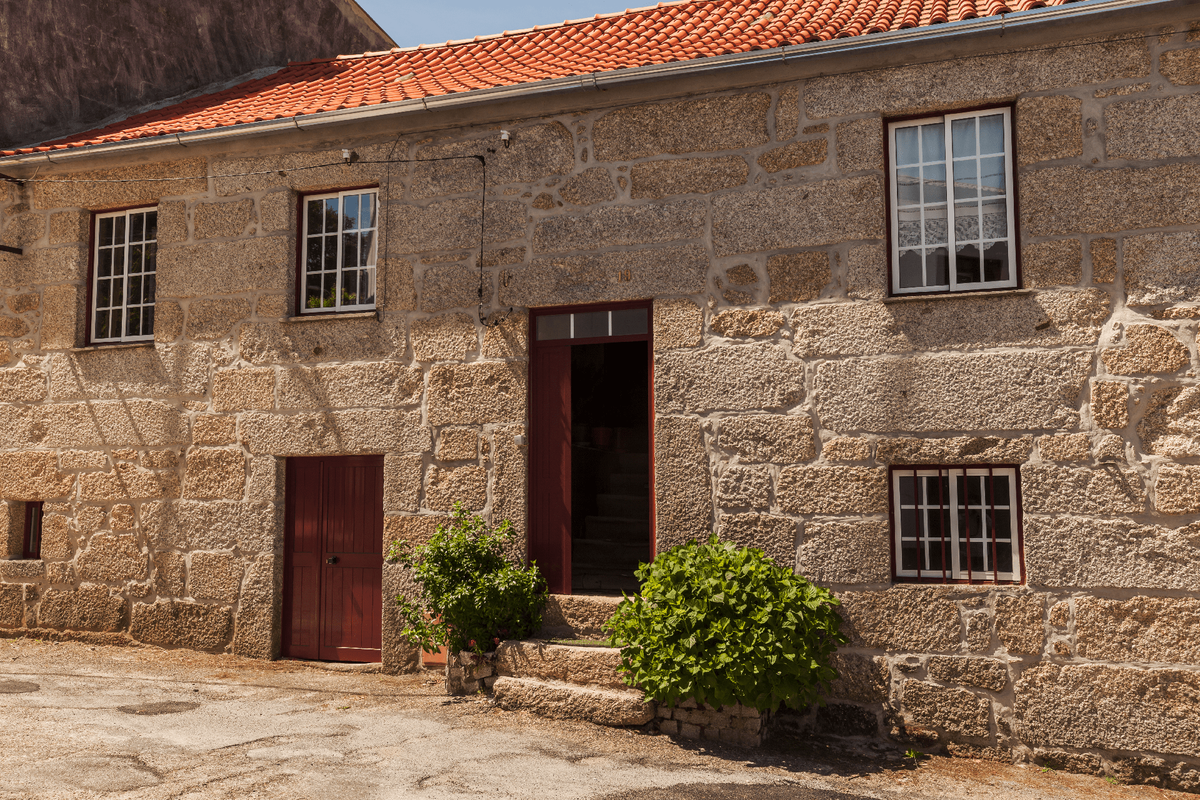 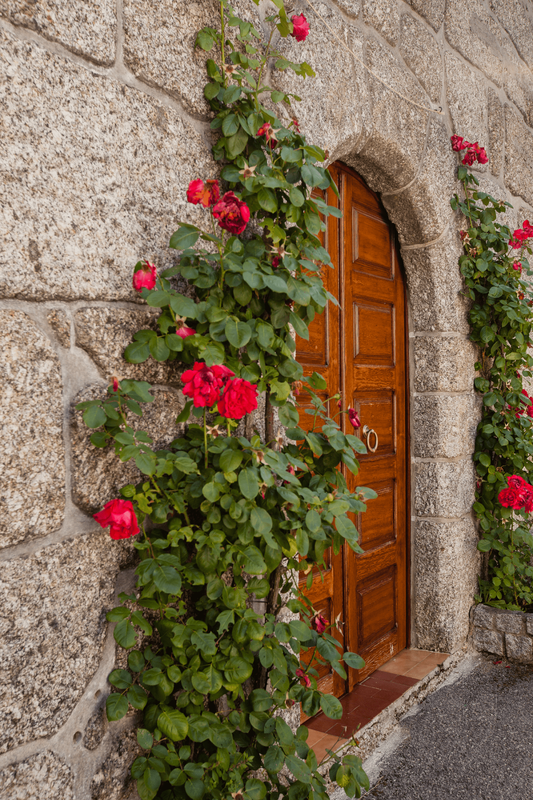 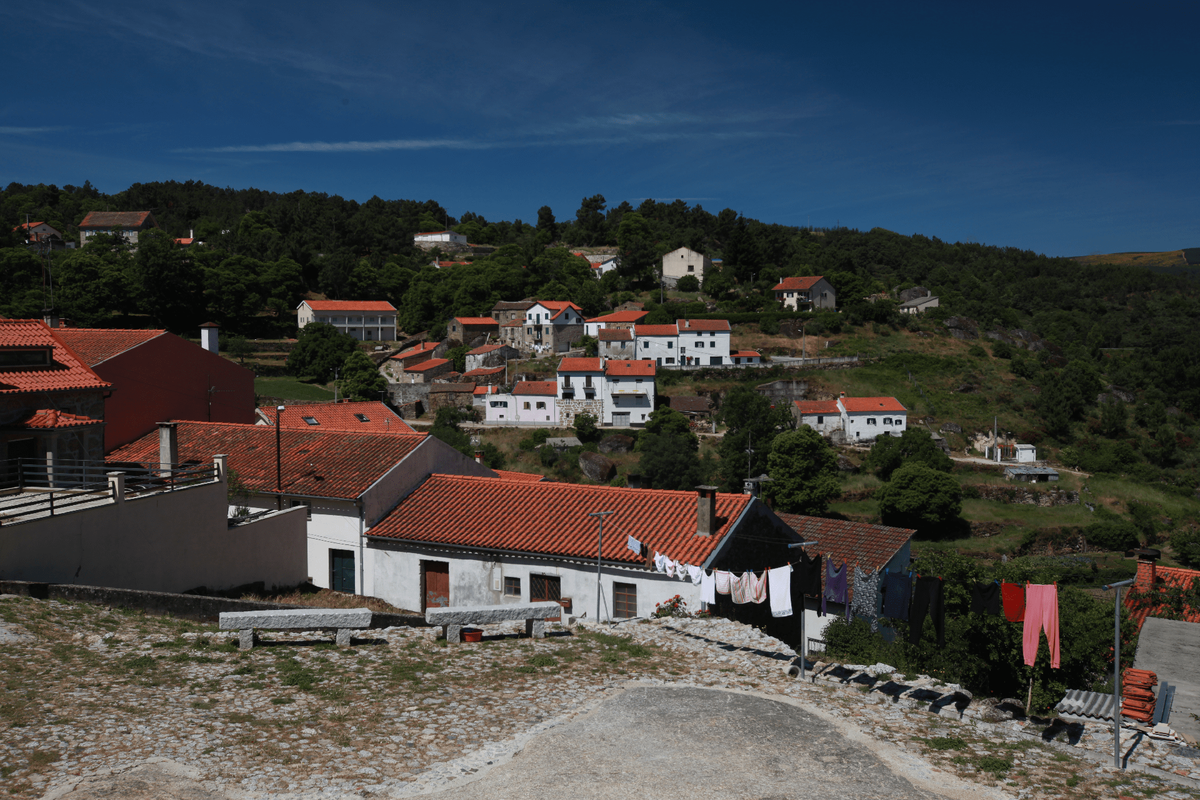 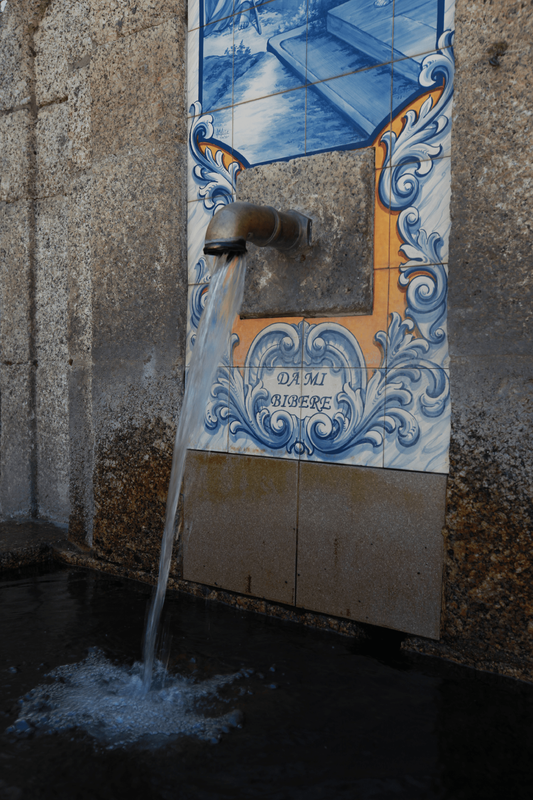 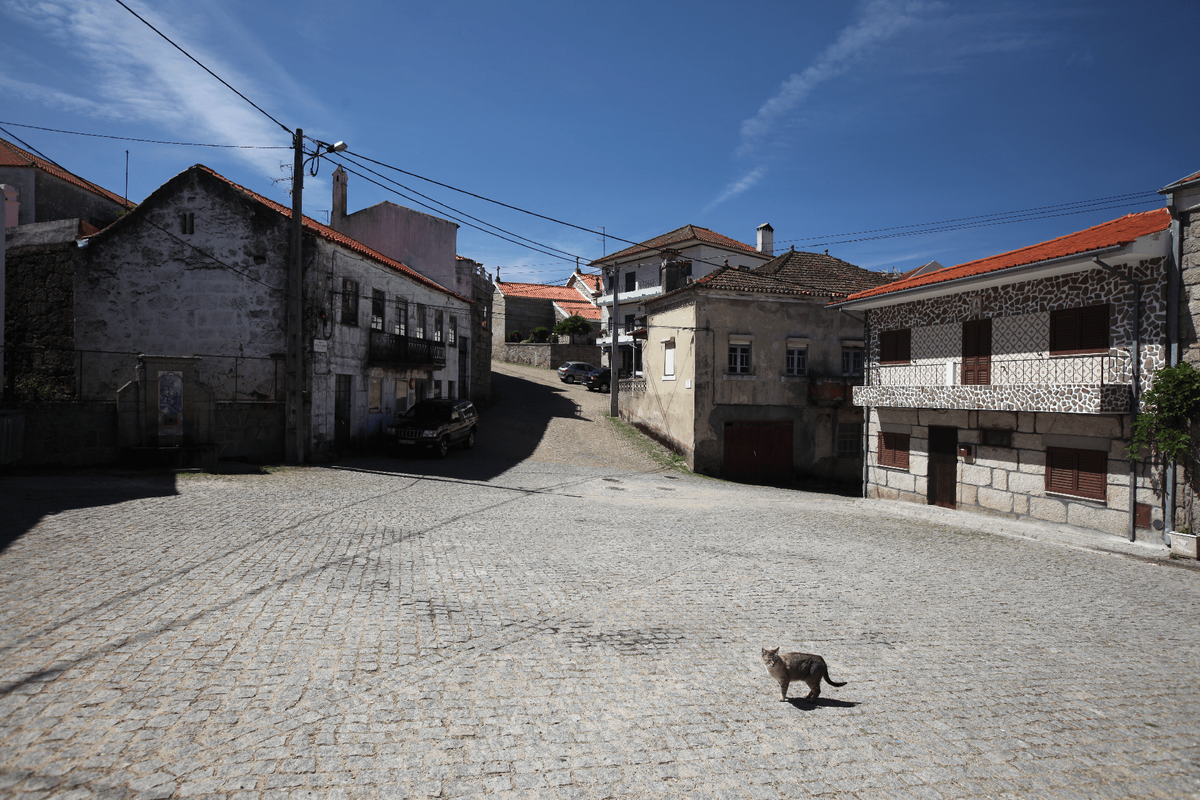 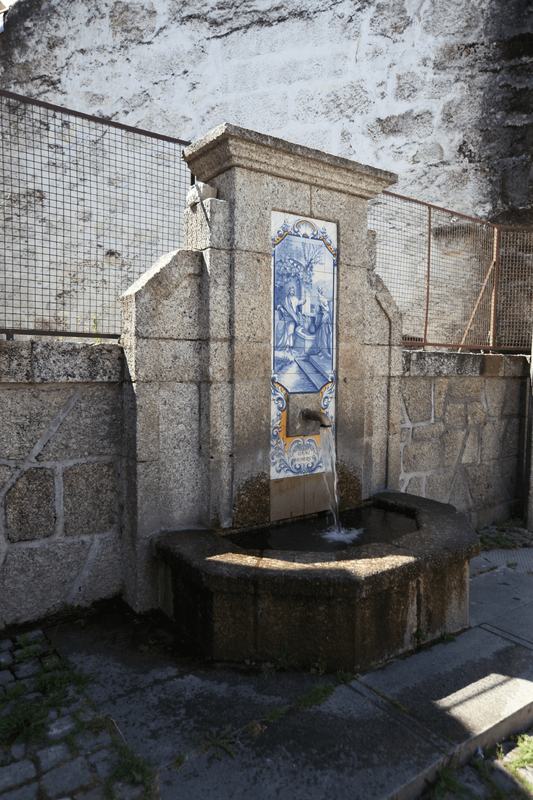 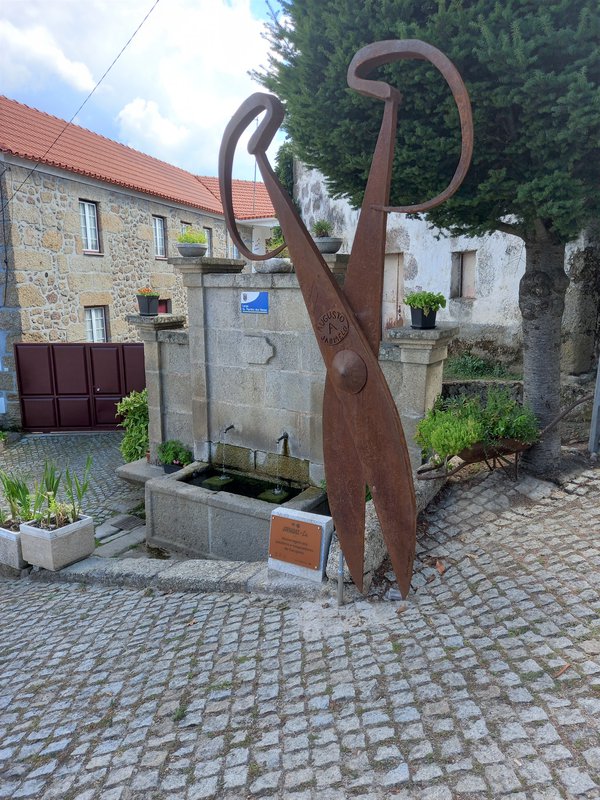 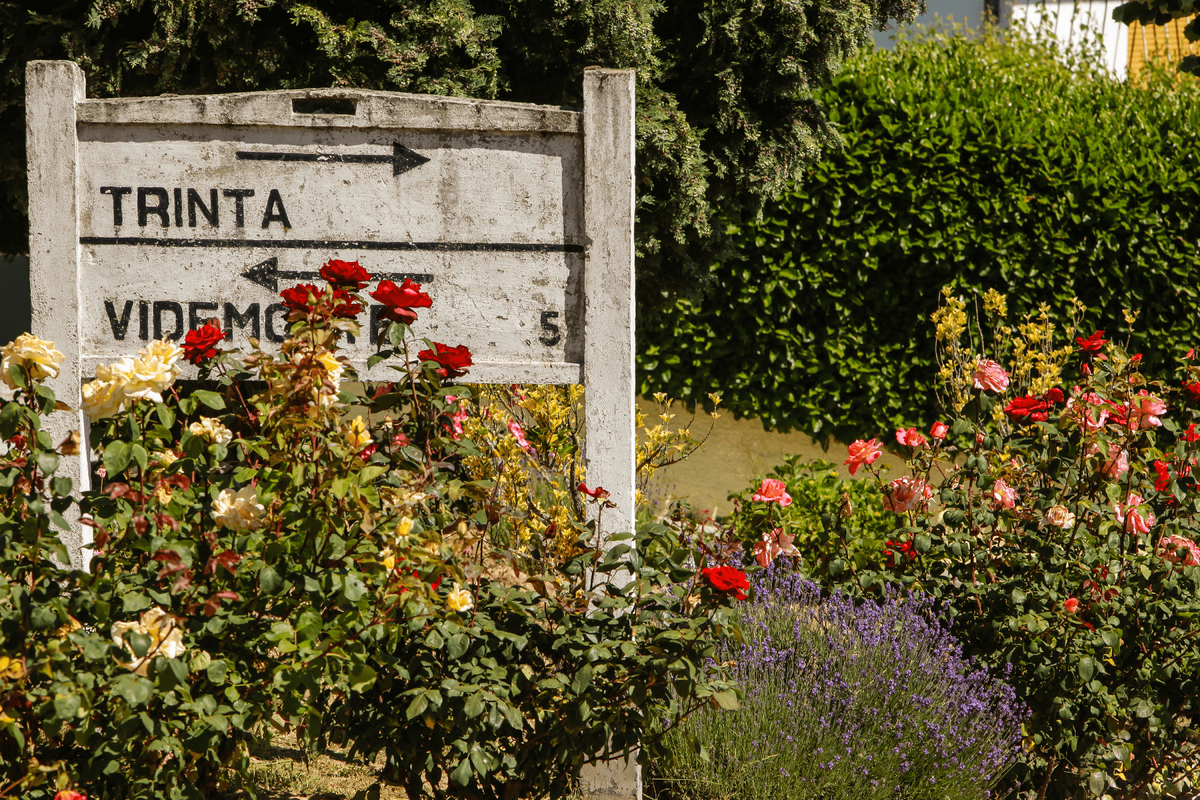 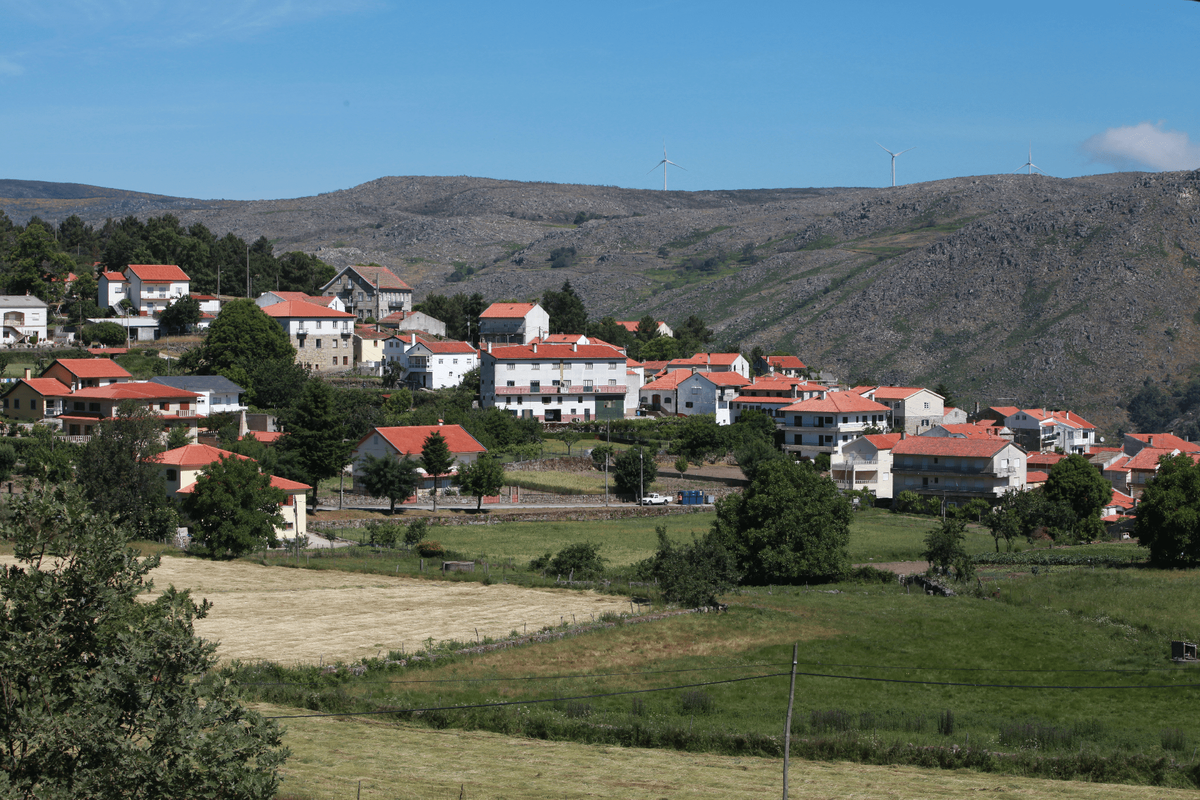