Do not go to Alvôco das Várzeas under false pretexts: the “Roman bridge” - probably the best-known image of the village - was not erected by the Romans. But yes, the origins of the place date back to the period before Christ, and the people of the Italic peninsula will have passed through there, as revealed by the millstones and mills that still exist there today. And the already mentioned “Roman bridge” is, in truth, a medieval bridge, built in the 14th century. That fact, however, does not make it any less relevant: classified as a property of public interest, it is a fundamental element of the local heritage, framing the river beach and the lunch park that exist on the banks of the River Alvôco.

Start at the bridge and walk along the river, enjoying the unique local fauna. There, it is common to find otters, herons, kingfisher, and other rare animal species in the region. On the banks, corn daisies and holly bushes brighten the vegetation, and the mills (some of them still in operation) complete the scenery. From the Alvôco River, it is also possible to traverse two levadas (irrigation channels that are, most likely, another Roman heritage), which still function today as a community irrigation system for agricultural fields (the main occupation of the local population).

Going up to the village - and after a walk through the picturesque historic centre – stop to appreciate the Parish Church (from the 19th century), the chapel of São Sebastião, the wayside crosses and the Wayside Shrine of Terreirinho, where – the people say - witches gathered in chilling conspiracy. Yes, Alvôco das Várzeas is also known for its legends, starring witches, werewolves, and princesses... although there is no one who can guarantee to have seen such figures in the village. 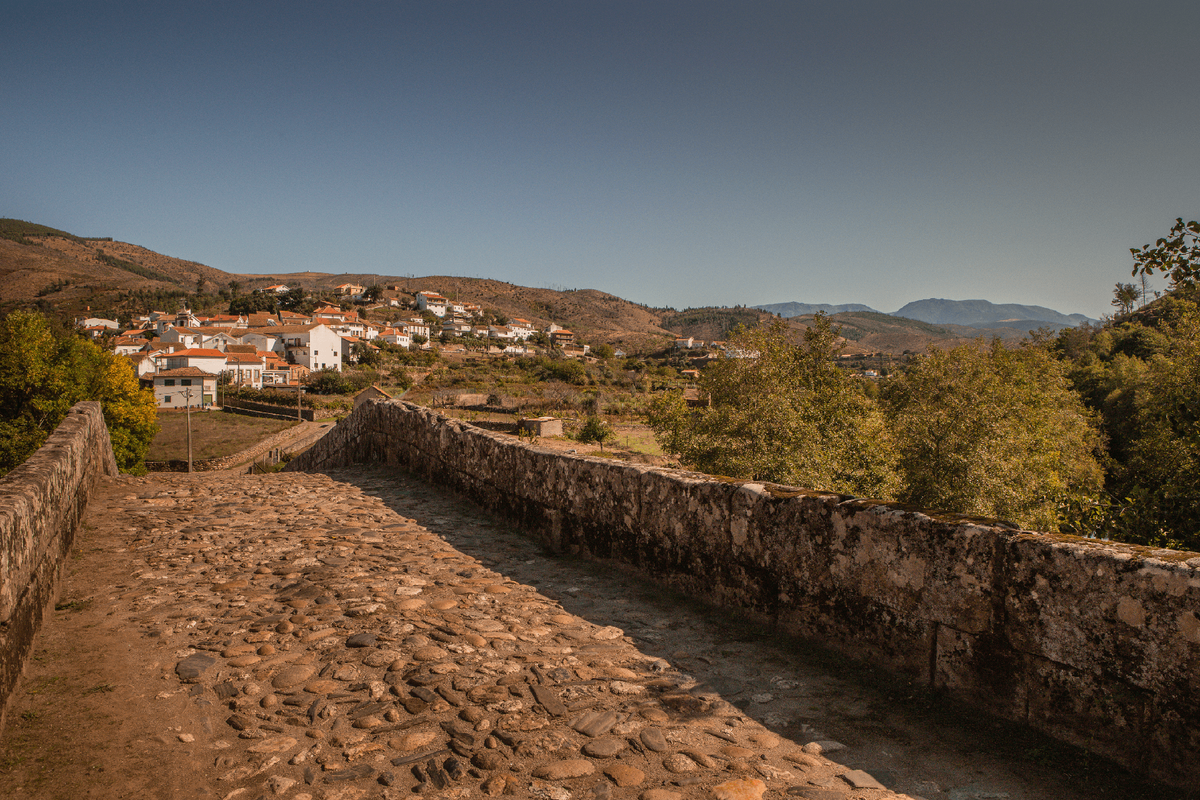 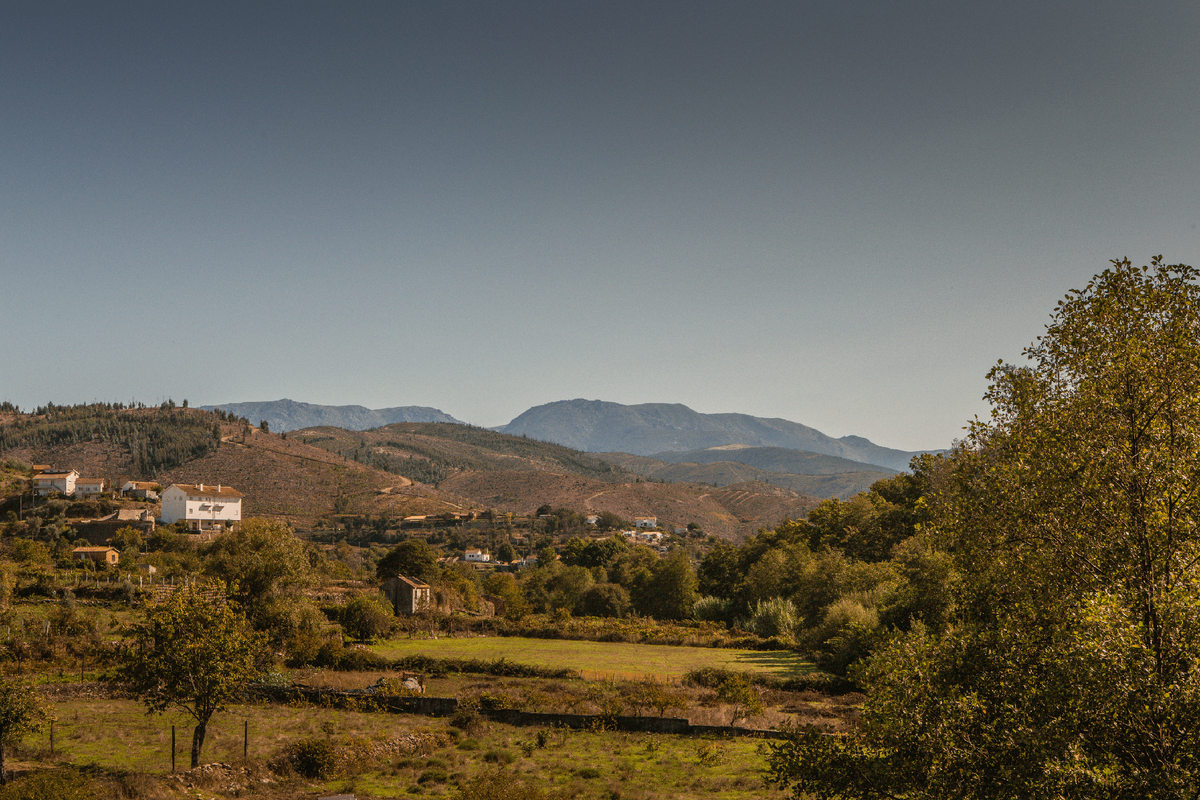 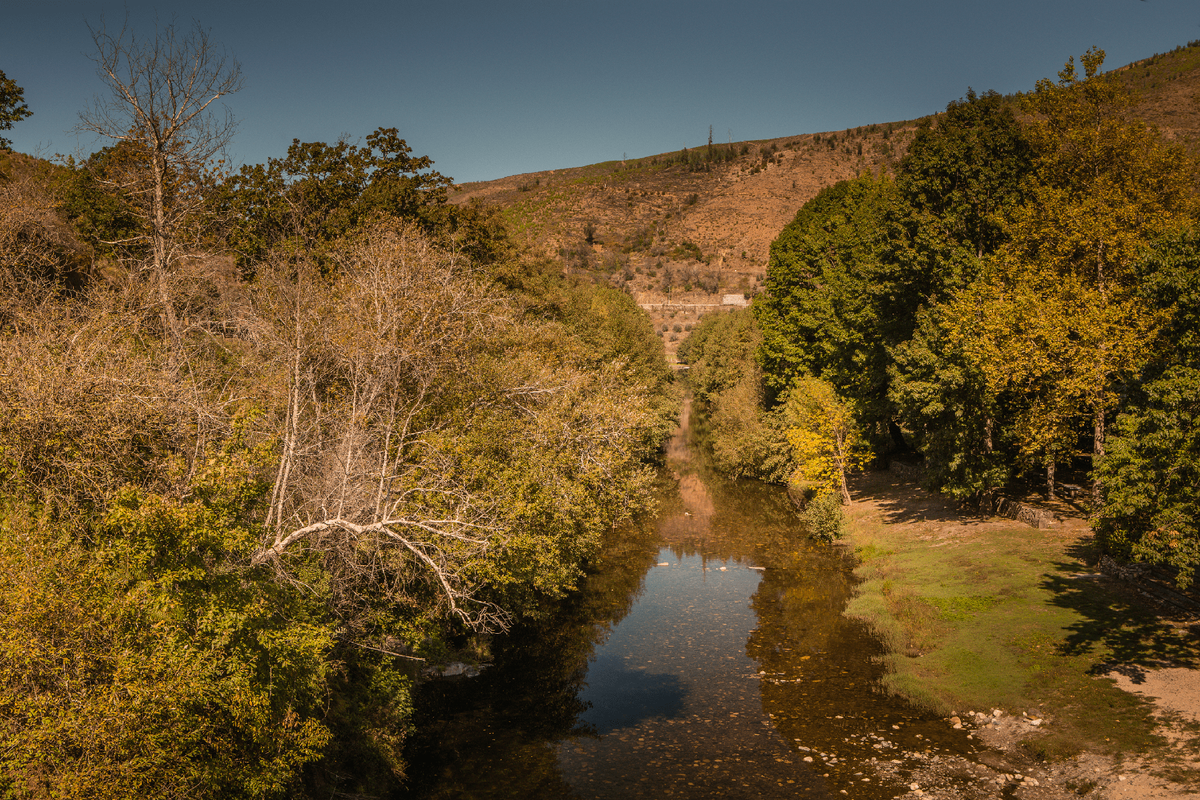 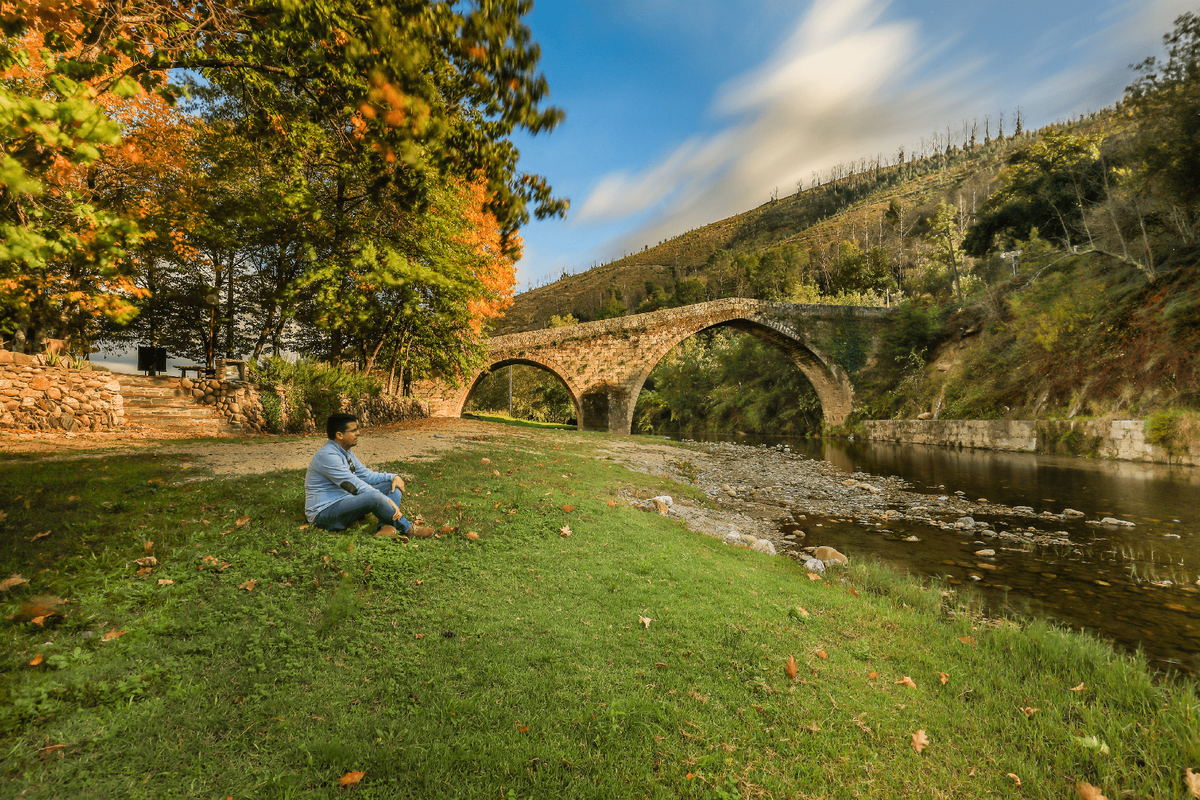 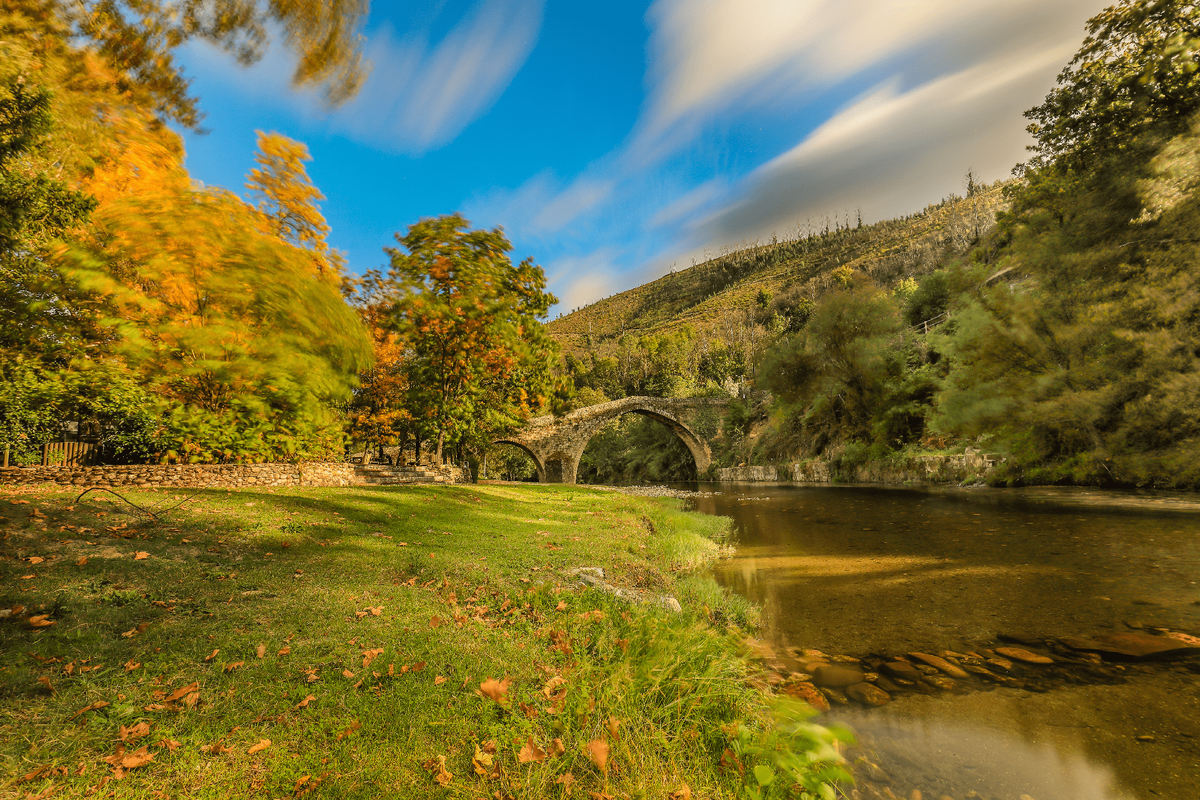 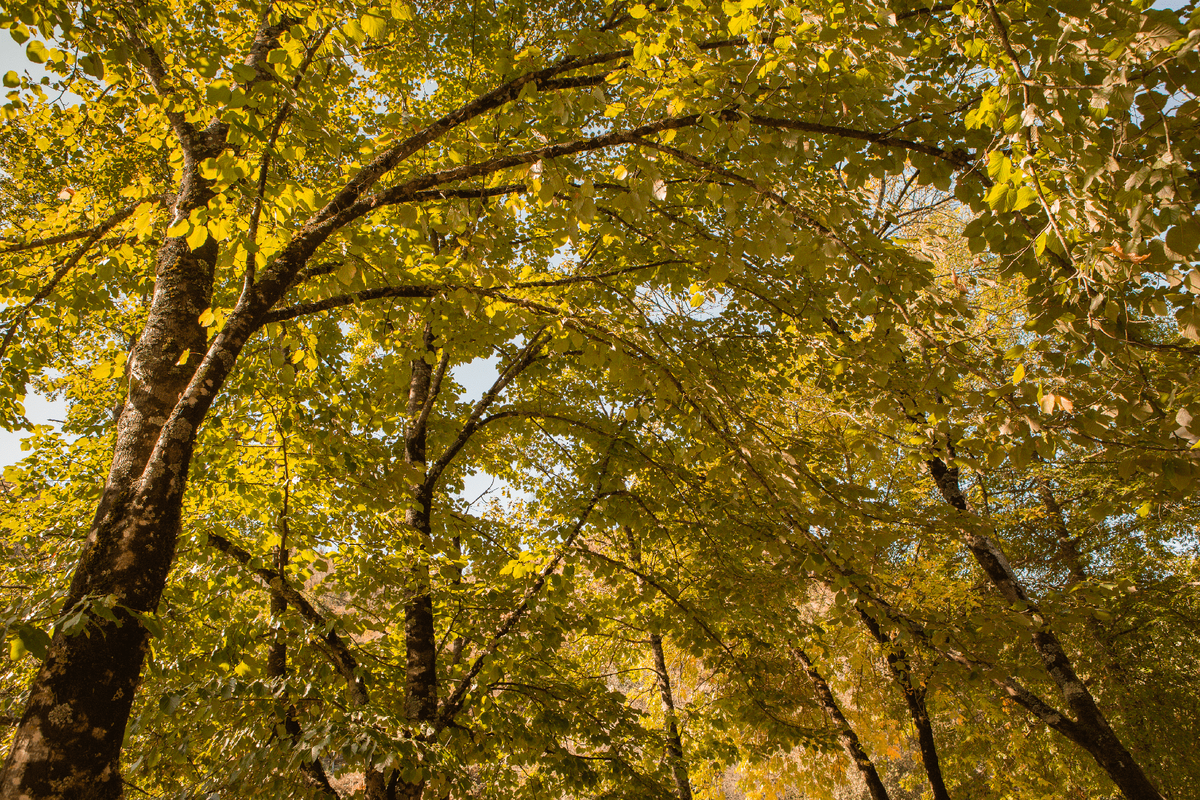 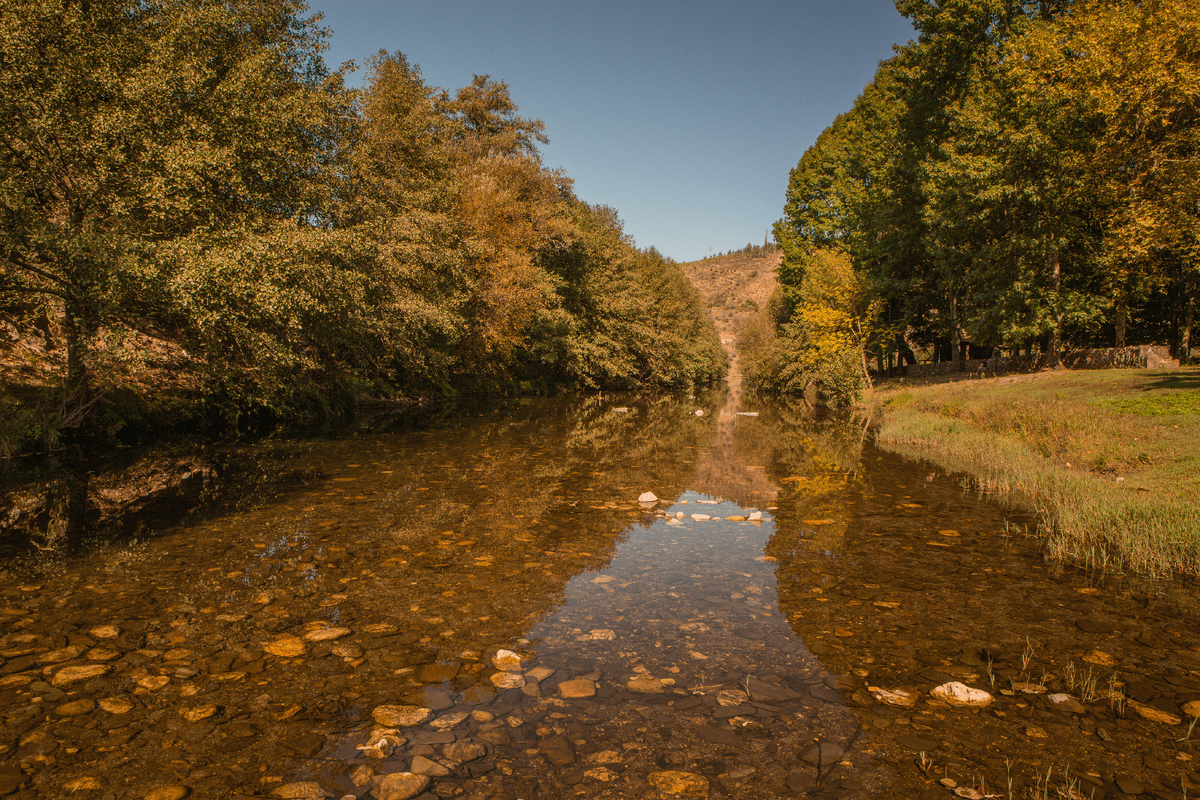 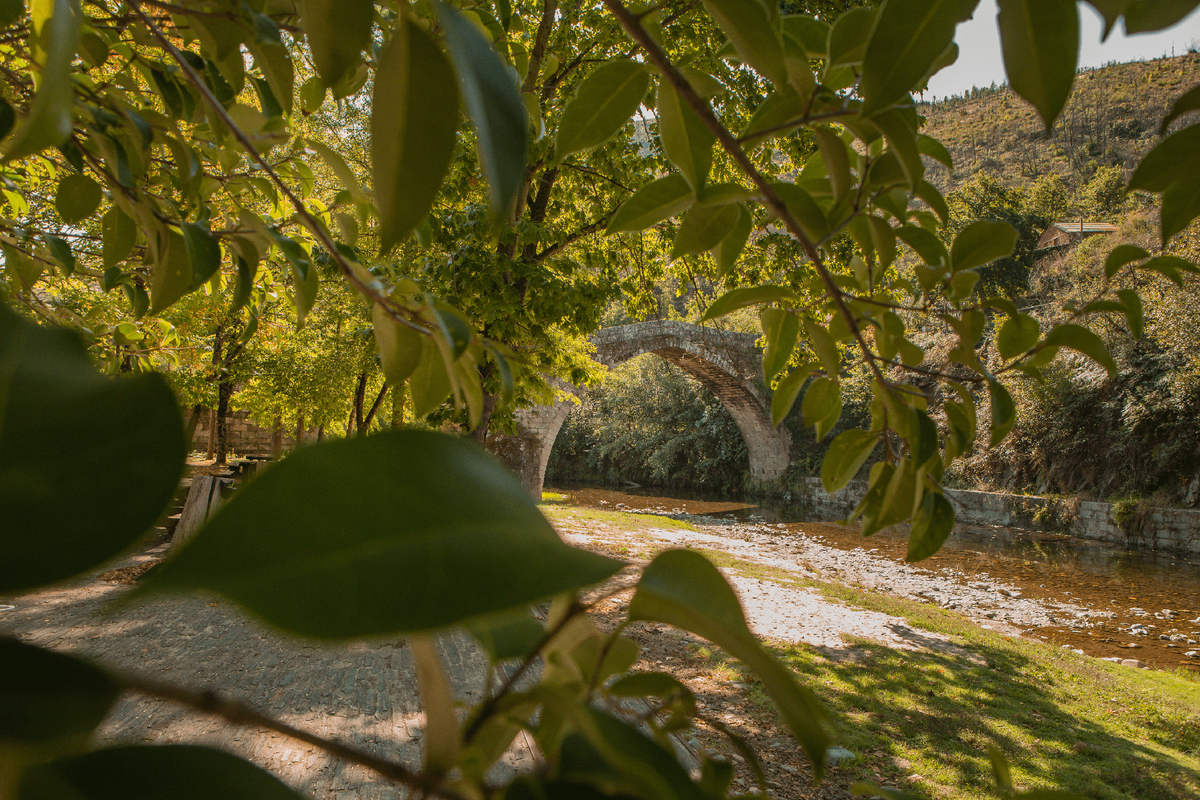 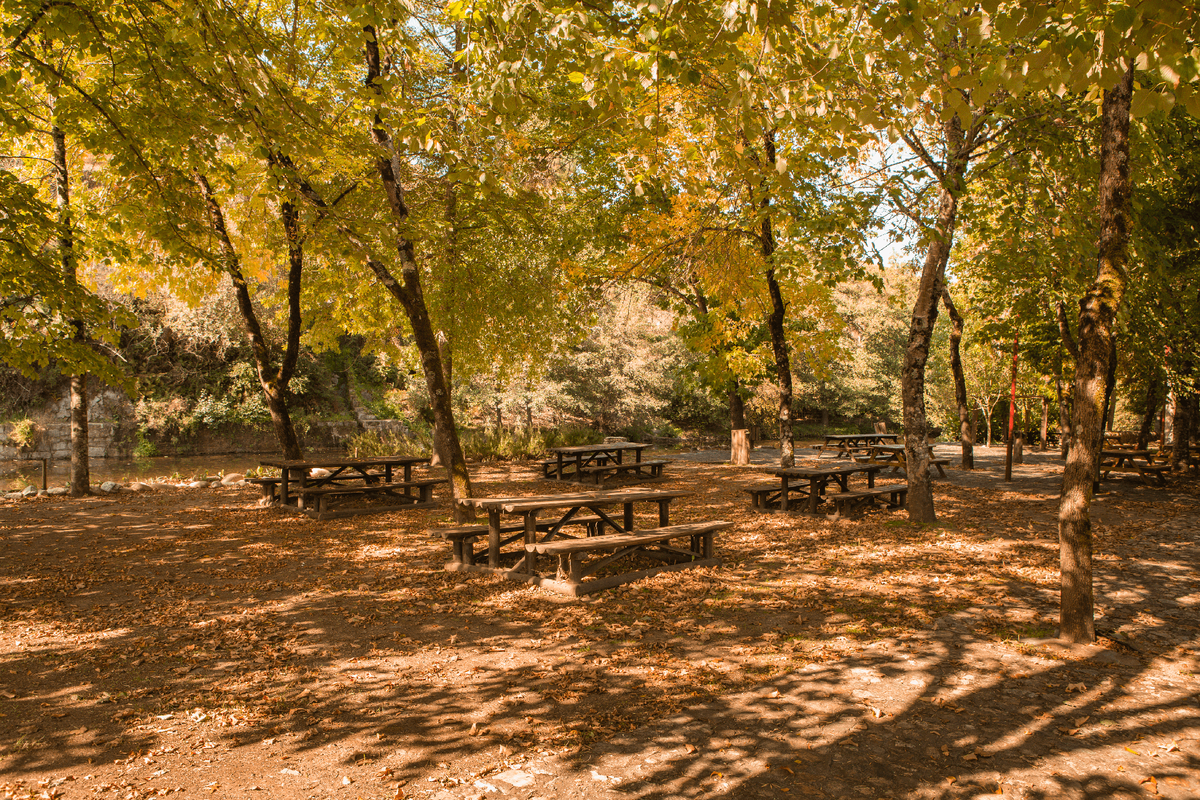 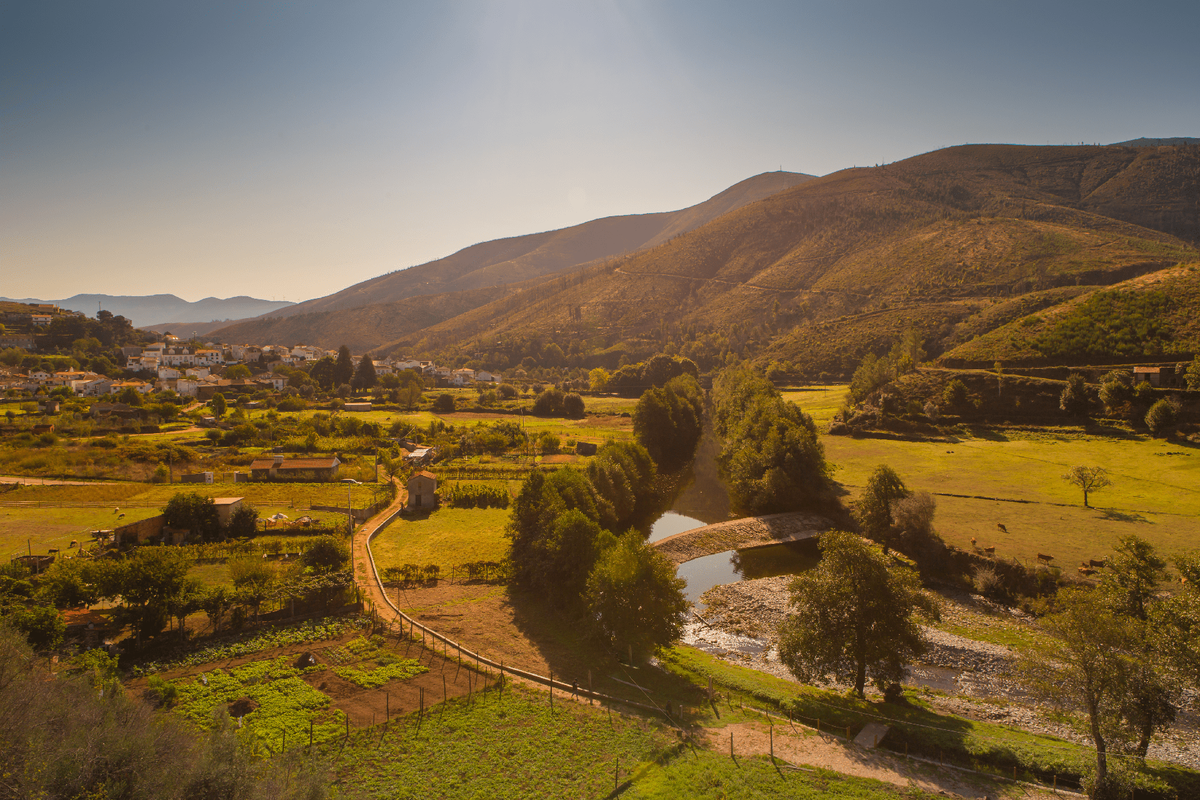 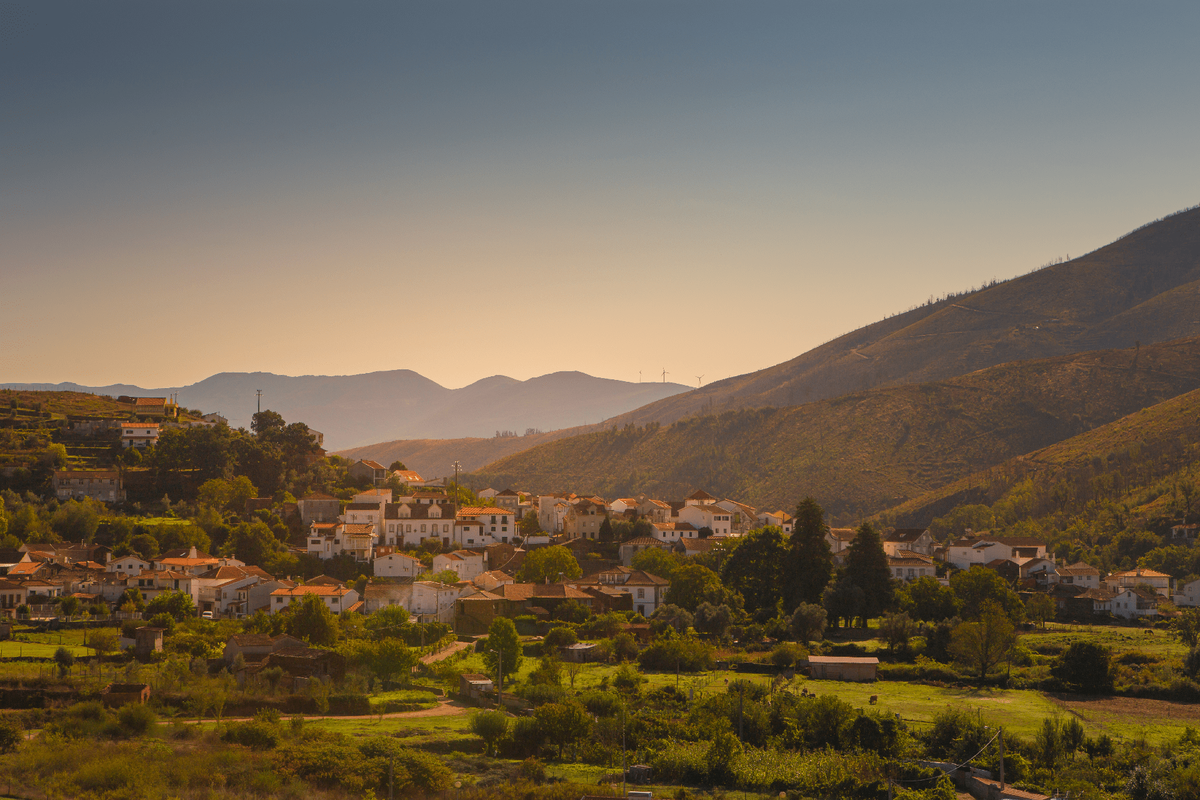 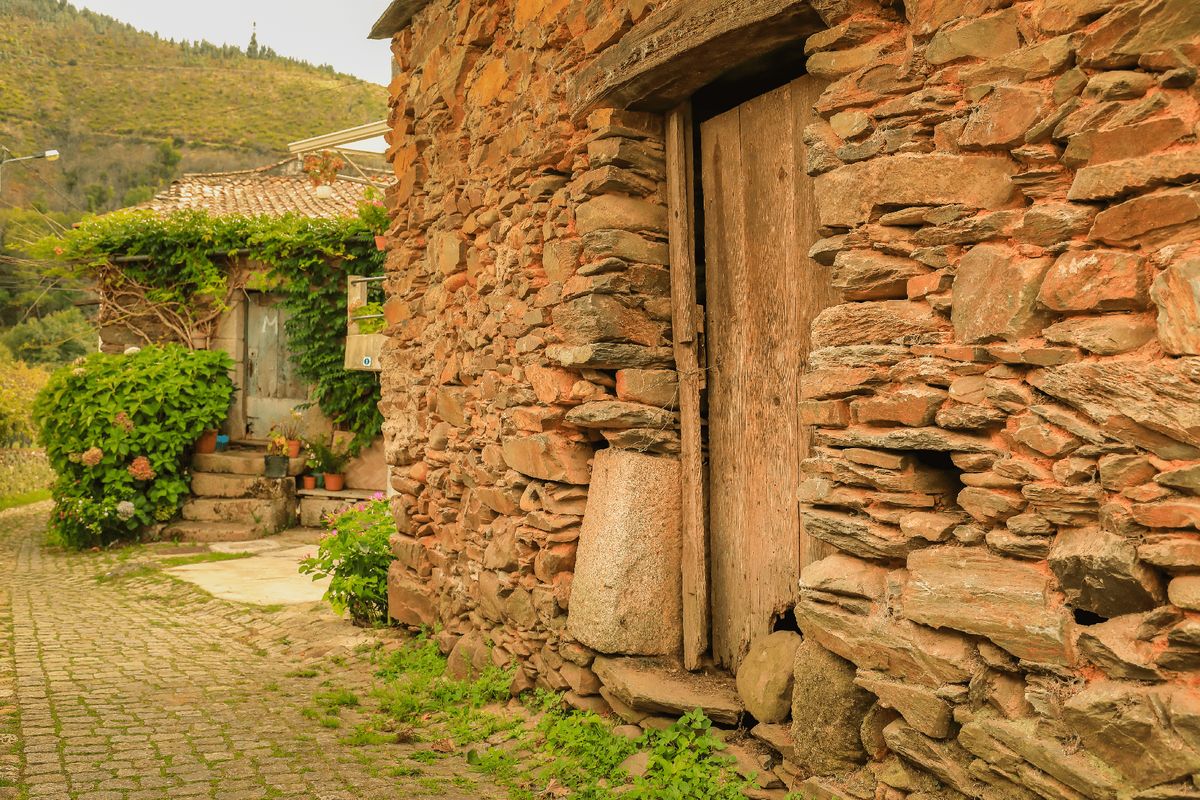 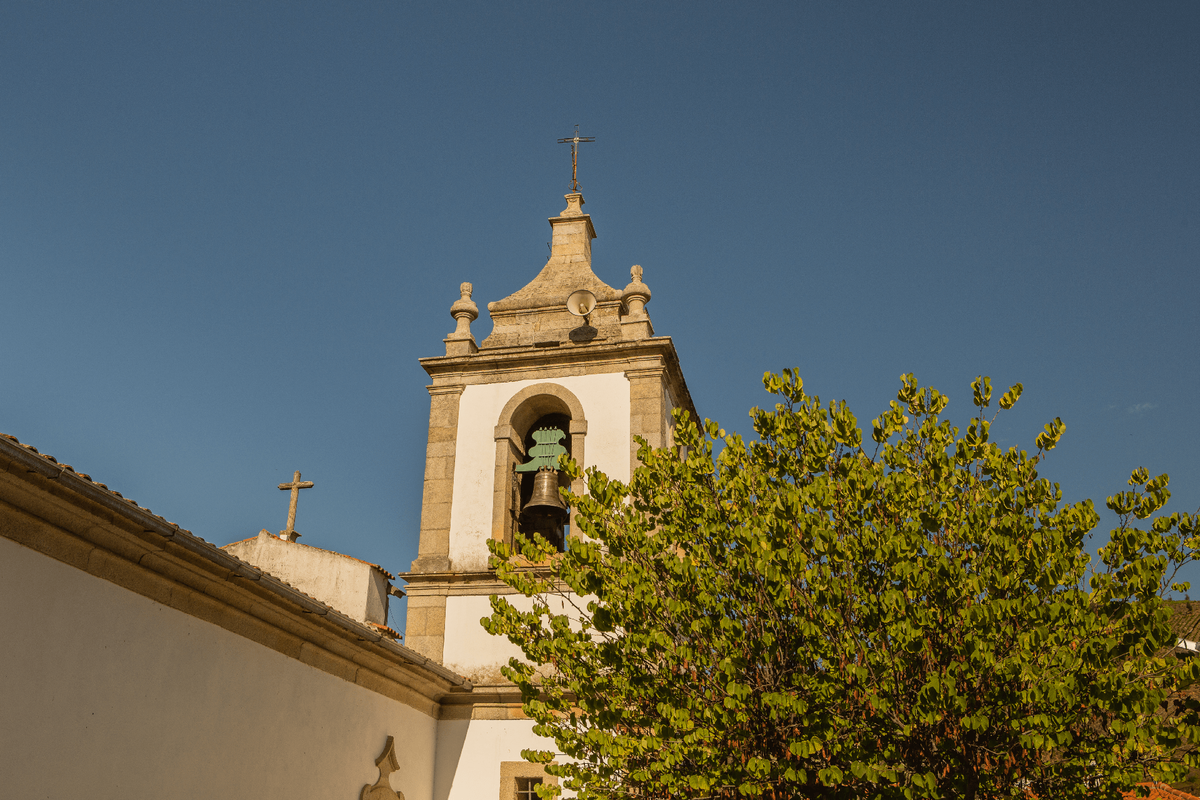 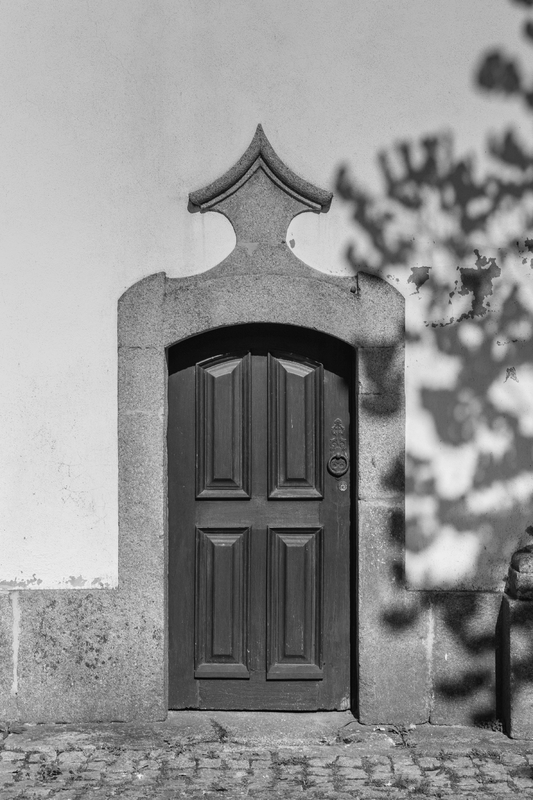 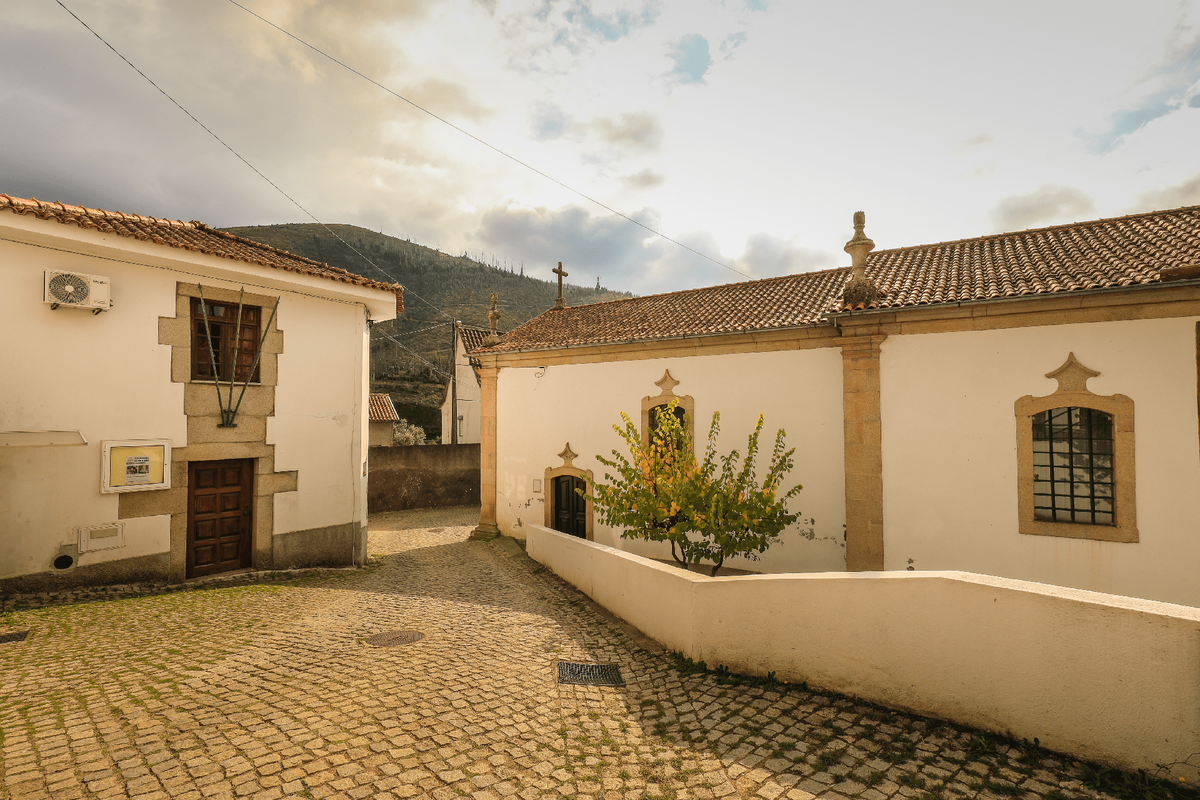 Get to know
Alvoco das Várzeas